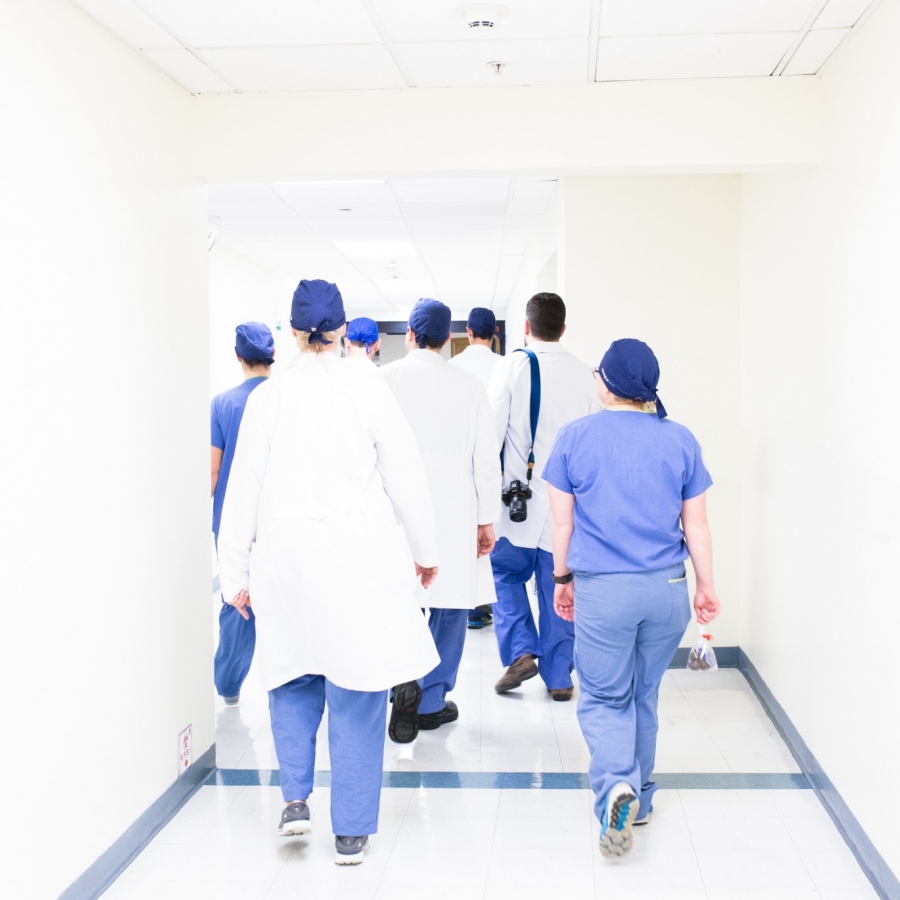 In this edition, staffing shortages, access to services, pandemic double spike fears, adult social care needs unmet and a request for re-engagement with our Parliamentary Inquiry recommendations. Read on…

This is depressing reading bearing in mind that it is universally agreed that the biggest challenge in rural health and care, where distance from services puts a premium on the importance of primary care is staffing. The story tells us…

Almost two-thirds of trainee GPs plan to work part-time just a year after they qualify because being a family doctor is so stressful, research shows.

Their intention to work two-and-a-half or three days a week threatens to exacerbate the NHS’s already acute shortage of GPs and make it even harder for patients to get an appointment.

The King’s Fund study found that 63% of trainee GPs in England plan to work no more than six four-hour “sessions” a week one year after qualifying. Family doctors say they do not want to work any more shifts than that because their jobs are so intense and the extra work generated by seeing patients, such as referral letters, means a four-hour shift actually takes six or seven hours.

Fewer than one-third of trainees – only 31% – said they planned to undertake seven, eight or more shifts, which in general practice is regarded as working full-time. That is 10% fewer than those who said the same as recently as 2016 and is further confirmation of the pronounced and growing shift towards part-time working among family doctors.

“GP trainees tell us that half-day clinical sessions are rarely four hours and in fact are more six or seven hours once all they have seen all their patients and completed their administrative work, such as checking blood results, making referrals and following up with other [medical] professionals.

“So six half-days can be a lot more than 40 hours in practice”, said Dr Beccy Baird, a senior fellow in health policy at the health thinktank.

I like the sound of this approach, I just wonder in rural settings where the issue is the availability of staff, if this is not addressing the symptoms rather than the cause, that is unless there are lots of spare care workers ready to rise to the challenge…..

Thérèse Coffey is considering handing hundreds of millions of pounds to care homes to help free up hospital beds as part of her emergency plan to tackle the growing crisis in the NHS.

The new health secretary is examining proposals to pay care homes in England to look after patients who are medically fit to leave hospital but cannot be discharged because of a lack of social care.

Officials at the Department of Health and Social Care (DHSC) believe the scheme could tackle two major NHS problems at once, by freeing up some of the 13,000 hospital beds currently occupied by “delayed discharge” patients and improving handovers by ambulance crews to A&E staff.

If approved, the plan would become a key element of the strategy that ministers are expected to set out next week to address the multiple problems affecting the NHS, including long delays for A&E, GP and cancer care and hospital beds. In her inaugural speech as prime minister outside 10 Downing Street on Tuesday, Liz Truss identified the NHS as one of her “three early priorities”.

“I will make sure that people can get doctors’ appointments and the NHS services they need. We will put our health service on a firm footing,” Truss pledged, though she gave no details.

Access to services is the biggest challenge for many rural communities in terms of health and care. This story is therefore very revealing!

Cambridgeshire's mayor has called a bus company's plans to axe 18 routes as "unacceptable".

According to data seen by the BBC, the routes, which are run by Stagecoach East, carried almost 90,000 passengers in June 2022, and lost £4.7m a year.

The Tory leader of East Cambs District Council and the county's Labour mayor said the routes should stay.

Stagecoach East said the services cut were only 6% of the network and 12 other services would be "enhanced".

The routes that are closing mainly serve rural parts of the county, and a further 13 routes that carried 182,000 passengers in June will run on reduced timetables.

In April, Cambridgeshire and Peterborough Combined Authority (CPCA), which has responsibility for transport in the county, failed to secure funding from the Department for Transport (DfT) for its Bus Strategy Improvement Plan.

The DfT said areas were chosen for funding "because of their ambition to repeat the success achieved in London, which drove up bus usage".

It seems like we get the same refrain every year in this context, with an increasing tendency to look at what is happening in the antipodes to help predict things over here. Lets hope that may rural communities are not put into a double infection dip through the rise of flu as well as covid. This story tells us:

A devastating flu season is expected this winter, and it could combine with rising numbers of Covid cases to create a dangerous “twindemic” scenario, experts fear.

There are concerns it could overload the NHS, which is in crisis trying to cope with record backlogs and waiting times.

Figures from the southern hemisphere, which usually foretell what will happen in the UK, indicate a flu surge two months earlier than normal, driven by under-30s.

It suggests a spike in flu hospital admissions in Britain could begin in October, including many children. One estimate is the flu season could be twice as large as normal.

In addition, Covid infections could increase in the coming weeks as respiratory infections rise, the UK Health Security Agency has warned.

I suspect, viewed through a rural lens, we will find that a significant (albeit one person is significant in the context of this story) of the people concerned here will be rural dwellers. The story tells us:

The new prime minister must “turn the page” on social care to transform it amid an “astonishing” level of unmet need, charities have warned.

The Care and Support Alliance (CSA), which represents more than 60 charities, is calling on the next Conservative Party leader to act fast, with research suggesting one in eight older people is going without the social care they need.

Liz Truss has repeatedly promised to reverse the rise in National Insurance that was introduced as part of the government plan to fund the NHS and social care.

Analysis by Age UK has found around 12 per cent of people over 50 in England are not getting the help they need with activities such as washing, dressing, eating and getting in or out of bed.

Extrapolating this to England’s population, it suggests around 2.6 million older adults have some unmet need for social care.

A different “Other Stuff” this month. We are appealing for your help in thinking about how to best revive the findings of the Parliamentary Inquiry now we have a new team, post mourning, in place and ready for action at Westminster. As a reminder the recommendations are:

Our twelve recommendations for change

Recommendation 2: Identify and measure drivers of health inequalities at a greater level of granularity (1000 head of population should be a denominator)

Recommendation 3: Include specific rural content in every first degree in medicine, nursing and social care. Mandate rural work experience in every general practice course, every geriatrician course, every nursing course and all core health care training

Recommendation 7: Enable and empower local placed based flexibility in the ICS structure

Recommendation 9: Hard-wire generalist skills training across the medical professions, in both core and update CPD training

Recommendation 10:  Fund research into the nature, connectedness and integrated treatment of complex co-morbidities across primary, secondary health and social care

Recommendation 11: Integrate health and social care budget setting in rural areas as a  test pilot of the Health and Care Bills ambition and measure combined health and care outcomes against that budget

Recommendation 12: Empower the community and voluntary sector to own prevention and wellbeing

We would really welcome any thoughts you might have about how we can best bring the key issues here to the most influential audiences. We have a team currently deployed around this agenda but don’t have a monopoly of wisdom so please let us have your views….

I would also like to draw your attention to some new seminars available to RHCA members for free in a series called “Rural Natters” which you can attend over lunch! More information here