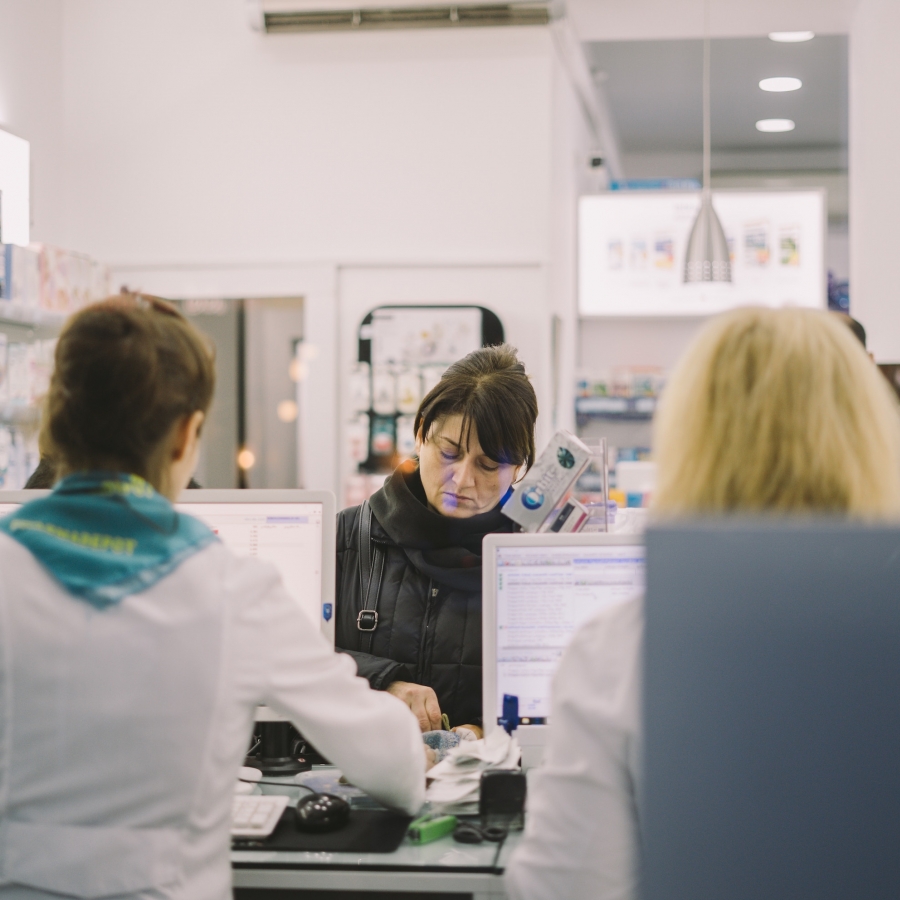 'We are down to the bone': reaction to Sajid Javid's plans

Dr Sue Crossland, 50, has been an NHS doctor for 19 years. She is a specialist in acute medicine in Yorkshire and next month will become president of the Society for Acute Medicine.

She welcomed the extra £6.2bn the NHS in England will get next year. “It’s a step in the right direction. But is austerity over in the NHS? I doubt it. There’s still a way to go before the NHS is going to be less of a worry.”

The long cash squeeze the NHS experienced after 2010 has affected the frontline in many ways, she added, with consultants not being replaced when they retire, staff receiving low or no pay rises, and NHS trusts not being able to keep wards open all year round because they cannot pay the staff.

Over the last five years the government has diverted £4.3bn earmarked for capital projects in the NHS into the service’s revenue budget, to help pay its day-to-day running costs. “That has left many hospitals short of funds to carry out repairs, refurbish wards and buy new kit. So the extra £1.8bn for capital projects is welcome, because too much of the NHS’s infrastructure has been neglected,” says Crossland.

For Crossland the top priority in spending the £6.2bn has to be staffing. “We need to retain existing personnel and recruit new staff, but Brexit might make that difficult, especially with European nurses. The £210m to improve staff training will help, especially with staff morale at an all-time low.”

Will the £6.2bn be enough? “The NHS would always take as much money as you could give it. But after years of austerity funding in the NHS, this extra money will help.

I wonder how much of this is alarmists and how much might be seen as concern over the erosion of professional boundaries? This article tells us:

Patients with high cholesterol could be diagnosed and given statins by pharmacists for the first time under NHS plans to cut the number of people dying from heart attacks and strokes.

If approved, the change in medical practice would lead to patients with the potentially fatal condition being diagnosed in high street chemists rather than in GP surgeries.

Someone a pharmacist suspects of having dangerously high levels of “bad” cholesterol could have a health check on the spot and receive the drugs without needing to get a prescription from a GP. However, it is unclear when and where they would have the blood test needed to accurately assess cholesterol levels.

NHS England says the move “could prevent thousands more deaths and countless more heart attacks and strokes” by getting hundreds of thousands more people on to statins, which experts say can significantly cut the risk of dying from those conditions

This is fascinating stuff about the cross over of the criminal justice and health systems in rural Wales. It tells us supporting mental health patients can occupy police officers for "10 to 12 hours" before doctors can make an assessment, a chief constable has said.

Specialist support for mental health-related calls costs Welsh police £1.2m a year - but Mark Collins said a "true cost" is the loss of PCs on the beat.

"All the time we are dealing with mental health matters we are taking officers off the street," he said.

"We are sometimes conveying people 60 miles one way and getting delayed.

"So that's a 120-miles round trip and, in fact, sometimes we're sat there waiting for doctors to come for sometimes 10 to 12 hours."

Dyfed-Powys Police chief constable Mr Collins, who leads on mental health and policing for the National Police Chiefs' Council, said officers should always respond in an emergency but should not be responsible for "lower level calls"

The Welsh Government said it spent more on mental health services than on any other part of the NHS.

All four police forces in Wales, whose combined budget is around £600m, use specialist mental health-trained staff in their call centres or in triage teams that attend mental health-related incidents

We should celebrate the impact of pharmacies doing more, particularly in those rural areas with challenged numbers of health staff. This story tells us:

More pharmacies in England will start offering people free, on-the-spot heart check-ups from next month. Shoppers would have their blood pressure and cholesterol tested.

The programme, which could expand to every pharmacy in England, should prevent up to 150,000 heart attacks and strokes within a decade, say experts.

It is part of the government's plan to do more in the community and ease strain on stretched hospitals and GP surgeries.

It will be funded as part of a £13bn five-year contract for community pharmacies and, to begin with, will involve hundreds of pharmacies.

Select pharmacies have already been offering these types of checks as part of a pilot scheme and say it works.

I’m tempted to say tell me something I don’t know in relation to this article. I have heard lots of compelling evidence recently about the additional challenges rural cancer patients face in terms of travel and treatment and a particularly in deep rural settings. This article tells us:

Cancer now causes more deaths among the middle-aged in higher-income countries than cardiovascular disease, a study suggests. Globally, heart problems and stroke is the leading cause of death at this age.

The study, published in the Lancet, is drawn from a global research programme following the lives of thousands of people from across 21 countries. People from the UK are not involved.

Researchers led by a team from Canada's McMaster University looked at the fate of 160,000 people enrolled in the programme, between 2005 and 2016.

These people had an average age of 50 at the start.

The researchers say this could be because richer countries provide more medication and treat more people in hospital.