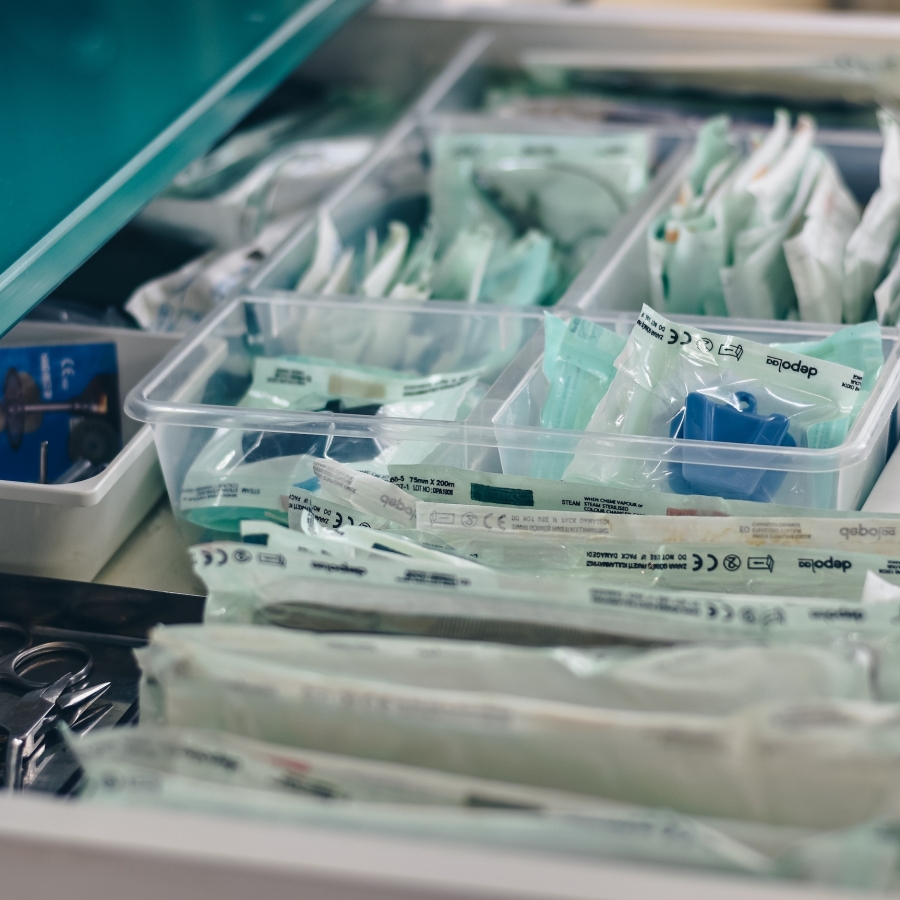 In Casebook this month, troubled times in rural health and care as covid, the cost of living crisis and austerity begin to collectively ramp up. We do have some more positive news to offer in Other Stuff about the ongoing ripple out from our Parliamentary Inquiry report and the latest iteration of our Rural Proofing Toolkit.

If it’s not challenging enough for people to live with the fear of an emergency in a rural settings this situation is a sign of the times. My reflection is that there are some deep systemic challenges we face here which point to a long period of protracted misery fo those caught in the middle. The story tells us:

The date thousands of ambulance workers can begin to vote on whether to take strike action has been announced.

The GMB union said a ballot will open on 24 October for ambulance staff at 11 trusts across England and Wales.

More than 15,000 members can vote on industrial action in the pay dispute, with the GMB saying any strike could take place before Christmas.

The Department of Health and Social Care (DHSC) urged unions to "carefully consider" any impact on patients.

A GMB spokesperson said ambulance staff were angry about the government's imposed 4% pay rise, which they said was a "massive real terms pay cut".

Rachel Harrison, GMB national officer, said: "Pay has been systematically slashed for more than 10 years and we now face the worst cost of living crush in a generation.

"Meanwhile vacancies are at record highs and we have the worst A&E delays ever - and it's not even the winter flu season yet."

She added that members "feel they are unable to deliver safe standards of patient care".

A DHSC spokesperson previously said industrial action was a "matter for unions".

The spokesperson added the government valued the "hard work of NHS staff" and had given more than "one million NHS workers a pay rise of at least £1,400 this year".

The inevitable onset of another winter full of NHS pressures is presaged by this story of the challenges facing vulnerable people in rural settings which tells us:

Time is running out for hundreds of thousands of vulnerable people who are facing another winter shielding from Covid, campaigners have said.

They are calling on the government to buy a drug called Evusheld to provide some protection against the virus.

The government says it is not clear how long that protection will last when up against the Omicron variant.

But patients, charities and health experts argue the protection offered is better than nothing.

That means their bodies struggle to produce antibodies, so the existing vaccines offer them little or no protection, leaving them very vulnerable to Covid.

Blanche Hampton has lupus, a condition where her immune system has turned against her.

The drugs she takes to control the lupus also suppress her immune system, meaning her body has no defences against Covid.

Blanche has been shielding for two and a half years, but she believes Evusheld offers a chance for at least some kind of existence outside of her small flat in Inverkip, west of Glasgow.

Cost of living: 'I've been left without carers for five months'

This story tells how the interface between fuel costs and low numbers of carers is impacting on vulnerable people in rural settings. It tells us:

The BBC has spoken to people around the country who have lost access to care. One woman said she had gone a week without "a proper wash" earlier this year, while another said she was left with no care at all during her husband's working hours.

With the cost of living crisis surging and food costs spiralling, a survey of 509 care providers - employing more than 69,300 care workers and supporting about 118,000 people in their own homes - has revealed how petrol price rises have affected them.

More than half said some staff had handed in notice or left because they could not afford to pay for petrol or diesel for their cars, while 59% said they had staff who intended to seek work elsewhere.

And more than three-quarters of the providers who responded to the survey said staff had requested a fuel allowance raise. "The fuel amount we now have to pay means we are literally working on the brink of closing the company," one provider said.

The Homecare Association, which represents providers across the UK and conducted the survey, says high fuel prices have led to an "exodus of homecare workers".

What began as an optimistic new Government just over a month ago has descended into a chaos of austerity according to this story, with all the implications that arise from that for people in high cost rural settings. This story tells us:

Health chiefs, public sector unions and teaching leaders expressed horror on Saturday after the new chancellor, Jeremy Hunt, appeared to usher in a fresh era of austerity, and the threat of more misery for cash-strapped hospitals and schools.

The NHS Confederation, which represents the healthcare system in England, Wales and Northern Ireland, warned the prospect of further cuts was “incredibly grim”.

The head of the largest teaching union for England and Wales denounced Hunt’s attempt to placate the financial markets as “disastrous” and “scary” for schools, while another teaching union, NASUWT, said deeper cuts would cause “immeasurable damage to children’s learning”.

Meanwhile the GMB, which represents more than 500,00 public sector workers, said the Tories’ decade of austerity from 2010 scarred the country and stagnated the economy, adding: “The British people are being used as lab rats in a terrible Tory economic experiment.”

The TUC, whose 48 member unions represent 5.5 million workers, was equally outraged, warning that if Hunt’s approach took “an axe to vital services”, he would do as much harm to the UK as the widely derided chancellor he had replaced.

And Unison, which has 1.4 million members, called for an early election on the back of Hunt’s comments, stating it was “horrified that this is the government’s response to a crisis made in Downing Street”.

Appearing on Sky News in his first interview as chancellor, Hunt warned that “all government departments are going to have to find more efficiencies than they were planning”.

Even among his own party, the chancellor’s direction is likely to face significant opposition. Senior Tories were already cautioning that Hunt would struggle to secure enough parliamentary support for effective cuts to welfare, health or education.

The chancellor, they warn, will face as much opposition as Kwarteng would have done should he attempt to push through significant austerity measures.

Many MPs, including several in “red wall” seats in the Midlands and the north, are vowing to battle any attemptto cut promised infrastructure spending that is included in Hunt’s plans.

It means that while his pledge to reduce spending may appease the febrile markets, Hunt faces significant parliamentary barriers to implementing his medium-term fiscal plan, due to be unveiled at the end of the month.

“The difficulty he’s going to have is the same reason Truss said what she said on spending – she knew she couldn’t get it through the house,” said one senior MP. “I don’t think he’s any different in that respect. Who is going to vote for welfare cuts?”

Hunt’s cuts will arrive against a backdrop of soaring inflation and the cost of living crisis.

New bins for recycling medical equipment will be installed across York and North Yorkshire.

This feels like a very good idea. The story tells us:

People will be encouraged to drop off items such as crutches, walking frames and bed levers, the council said.

The bins will be available at household waste recycling centres from Monday and donated equipment will be reused.

Councillor Derek Bastiman said "perfectly good medical equipment does make its way into domestic waste" and he wants to change this trend.

She said: "We warmly welcome the new drop-off points at household waste recycling centres, it should make it much easier for people to return equipment that's no longer needed so it can be cleaned and checked over and then reissued to someone else in need of support."

North Yorkshire County Council and City of York Council teamed up with provider Medequip to launch the initiative.

This debate initiated by Anne Marie Morris MP a great friend of the National Centre has profiled our work on the Parliamentary Inquiry very effectively. Her opening salvo in the discussion referenced our report. When she said:

I have already provided the Minister with a copy of the report by the all-party parliamentary group on rural health and care, which followed a three-year inquiry that we undertook with the National Centre for Rural Health and Care. It contains a lot of detail about the issues and suggested solutions. It looked far and wide across the world, not just across the United Kingdom, and I certainly hope that the Minister will give it more time than I suspect he already has in preparing for this debate.

The launch of our Rural Proofing Toolkit in Northern Ireland involved key note addresses from both the Health and Rural Ministerial leads. It was attended online by well over 100 key health practitioners in the country. We look forward to working more closely with colleagues in implementing the toolkit not just in their settings but also the English version on this side of the water over the next 12 months.

The National Centre has now completed its annual accounts and registered them with companies house. You can see more detail if you log onto the website. We are planning our AGM for the December meeting and if you would be interested in attending that part of our next meeting virtually please do let us know.