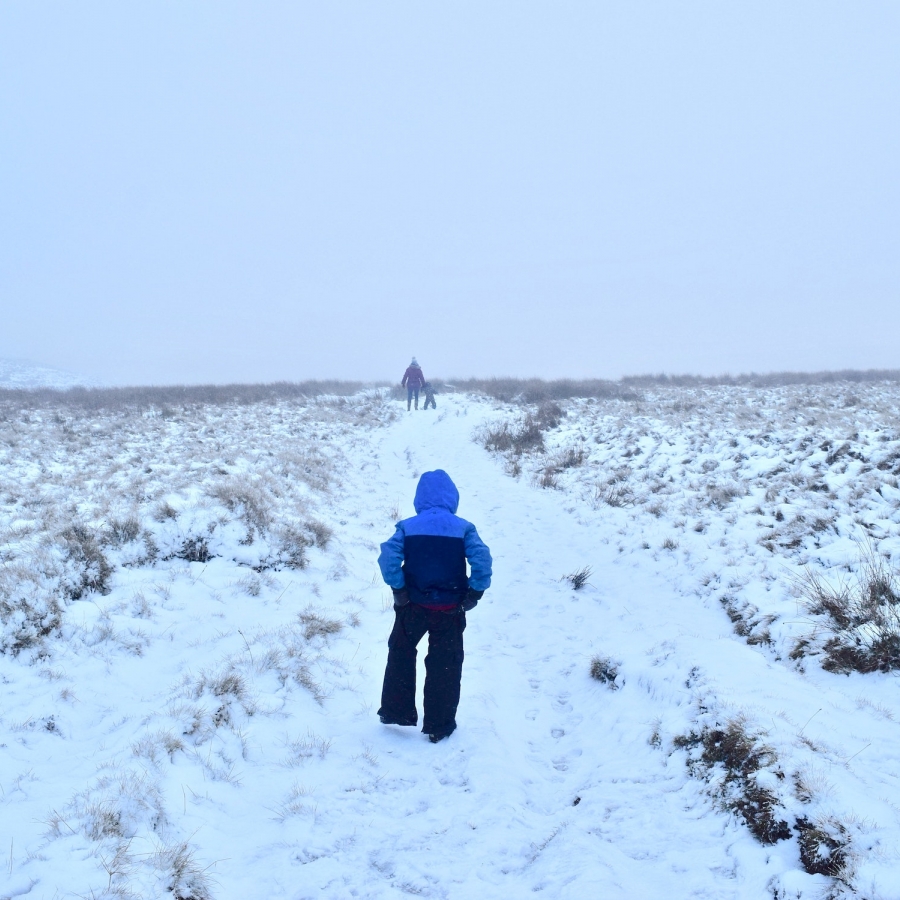 This edition of Casebook is coming off the virtual press with the winter closing in on us. We had no great summer to speak of and I can’t help feeling a sense of real pessimism heading into the future. This collection of stories preview winter pressures, point out the perils of planning for the wrong kind of pandemic and look at the fast breeder reactors of the current virus, care homes and schools. Roll on April….

I feel a wave of crisis and discontent spreading over the NHS again. I really do wonder why we can't find some long term solutions to these issues bearing in mind our manifest capabilities as a global community. Many of those worst affected by A&E deficiencies are rural dwellers and this story tells us:

A&E waits have sunk to their worst levels in England since the four-hour target started, with doctors warning the situation is bleak ahead of winter.

A quarter of patients waited more than four hours for treatment in September - with even longer waits being recorded elsewhere in the UK.

It comes as ministers and GPs clashed over demands that practices see more patients face-to-face.

The government has handed GP practices £250m to take on temporary staff.

But the British Medical Association said they were "hugely dismayed" with the plan, saying it would not solve the problems.

Covid: Early failures were stark - lessons must be learnt

This is fascinating for covid – read flu….

Before Covid hit, the UK was widely lauded as being one of the best prepared. We might have been - if it had been a flu pandemic.

Flu is not characterised by silent spread - people who do not have symptoms passing it on. This means testing is not so important in containing it. The onus can be much more on getting people who are ill to isolate to combat its spread.

Countries in East and South Asia, which had had experience of dealing with other major coronavirus outbreaks, Mers and Sars, were therefore much better prepared.

Over the past 20 years they had invested in their public health system so they could quickly increase testing capacity and had data sharing agreements between national and local agencies to enable fast and effective contact tracing.

For example, South Korea was detecting cases and responding to outbreaks by late January, while the UK was still talking about managing the spread of the virus.

South Korea has still had to deal with outbreaks and introduce restrictions, but the fact it did not get such a strong foothold to start with has helped keep infections down. The total number confirmed since the pandemic started is 20 times lower per head of population than in the UK.

The UK had nothing like this in place - local public health budgets have been cut in recent years. So despite the UK being one of the first countries to develop a test for Covid in January, it was not able to capitalise on that advantage. By 12 March the UK announced it was abandoning the idea of testing in the community.

My own rural community of West Lindsey, which most casebook readers will never have heard of has over 700 infections per 100,000 people. We are seeing across swathes of rural England huge current rates of infection. The thin red line of vaccines is keeping disaster at bay but our approach seems somehow dangerously profligate compared to the rest of the world….

Ministers are facing demands to allow younger teenagers to attend Covid vaccination centres, amid concerns that jab rates among this age group are three times lower in England than Scotland.

The vaccination rate among 12- to 15-year-olds in England currently stands at just 14.2% according to official data, compared with 44.3% in Scotland. The huge disparity has led to complaints that England has been held back by administering vaccinations solely through schools.

It comes amid rising case numbers in the UK ahead of winter, which are causing concern among scientists over what this will mean for hospital admissions and excess deaths. New daily cases have risen to their highest levels since July, at more than 40,000.

Britain’s caseload also seems high by international standards. The UK has 589.68 new cases per million, according to the latest data from Johns Hopkins University. That is more than twice the 255.24 cases per million recorded by the US and more than five times the 104.2 cases recorded by Germany. The increasing case numbers have led to some calls for the government to re-emphasise the need for basic measures such as mask wearing at higher-risk venues.

All I can say is that I am disappointed but hugely unsurprised by this study and don’t forget the strong linkages between care and acute presentation and that many of these poor settings will be in rural settings! This article tells us:

The worst care homes are more likely to house the poorest residents, according to official data released for the first time revealing the impact of England’s two-tier social care system.

Sixty-nine per cent of people who live in care homes in England rated as “inadequate” by Care Quality Commission inspectors have their bills paid by the state because of their limited means, the Office for National Statistics found. But in facilities ranked “outstanding” that falls to 53%.

Less than a third of the residents of inadequate care homes pay their own bills. In the best homes, such “self-funders” make up almost half of residents. Access to social care is means-tested in England and people with savings worth more than £23,250 or their own property have to pay their own way in care homes.

The correlation emerged from data that shows for the first time that just over a third of care home residents in the UK, 143,774 people, pay for all or part of their care, while the majority – 63% – have their places funded by councils. Councils pay far less for a place – often around £600 a week – than self-funders who can be charged well over £1,000.

“The evidence suggests councils aren’t being funded to provide care at adequate standards in too many cases,” said Charles Tallack, assistant director at the Health Foundation thinktank.

I bookend Casebook this month with two grim pandemic related stories. Sorry for not being more positive!! This one tells us:

England’s top doctor has warned the health service will face an “exceptionally difficult” winter as demand pressures on the NHS add up.

Speaking to the Royal College of GPs annual conference in Liverpool today, England’s chief medical officer Chris Whitty spelled out “the tall order” facing the NHS in the coming months.

He said it was an “impossible dream” to go through winter without any Covid pressures on the NHS and he warned the country was not far off a really serious situation.

Addressing the conference, Prof Whitty said: “The winter as a whole, I regret to say, is going to be exceptionally difficult for the NHS” and he added “general practice is going to be absolutely at the forefront of this, unfortunately.”

He said this will be the reality “irrespective of whether we have a relatively low but non trivial amount of Covid, or whether we actually have a further surge in the winter.”

While he said the exact modelling was uncertain he was confident the dire situation faced last winter would not happen, describing the “top end risks” for the country being much lower than previously.

Parliamentary Inquiry – We are targeting the publication of the document before the end of November. We are now in the ground rush and anticipate a detailed Parliamentary briefing as a precursor on 8 November.

Rural Proofing Toolkit – We are keen to get something rolling in the next 8 weeks and are thrilled to have opened up a dialogue with health colleagues in Northern Ireland who are actively considering joining in.

Australian College of Rural Health and Remote Medicine – We have begun a detailed dialogue with the internationally renowned college – working with HEE we have identified a number of key learning points and hammered out a strong basis for ongoing collaboration and liaison.

Campus for Future Living – We are pleased to announce that a project manager has now been appointed for this nationally significant project which will throw a powerful spotlight on the opportunities for enhanced multi-agency working in coastal settings, responding to a number of the key issues identified in the CMOs landmark 2021 Annual report focusing on coasts.