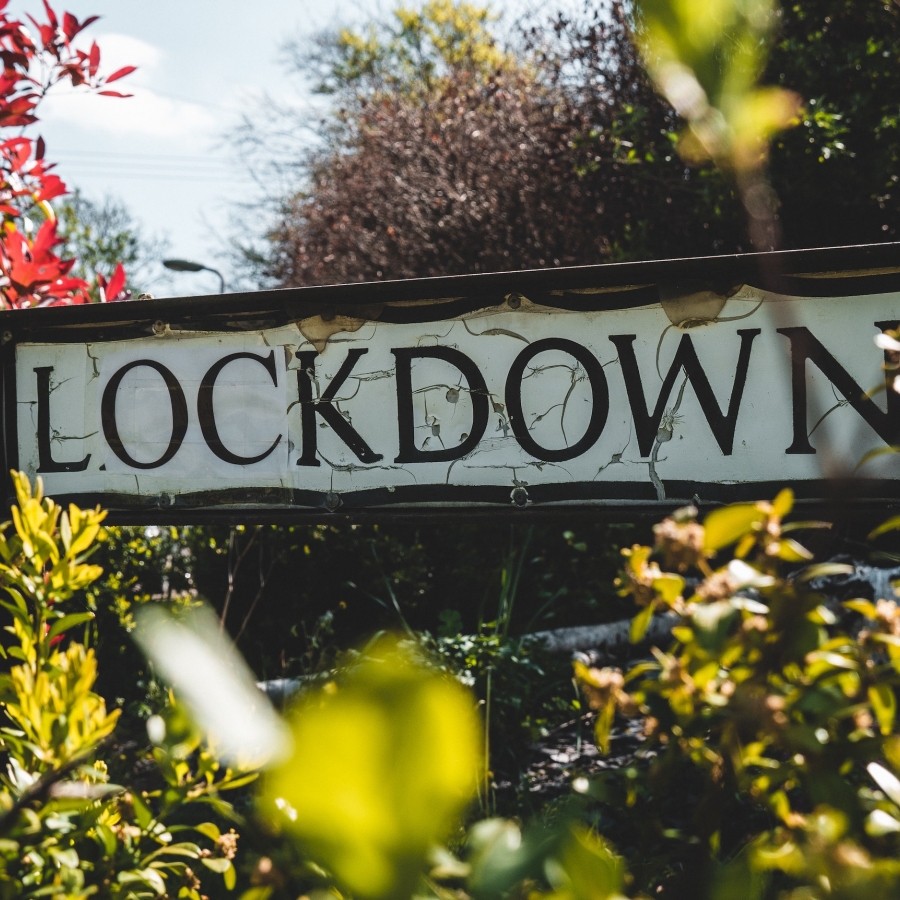 The long dark tunnel of the pandemic continues with stories about: punitive fines applied to hospitals, mental health impacts, pressure on health visitors, confusing testing regimes and national versus local as a key area of policy challenge. In Other stuff our rural toolkits are ready to test, the international dimension to our parliamentary inquiry and look out soon for a new membership package.

I suspect there is a disproportionate impact on small rural trusts in the context of this story which tells us:

Hospitals in England will be fined for failing to meet “impossible” targets on patient care within weeks, in a scheme criticised by NHS trust bosses as “mad, wrong and unfair”.

NHS England is facing calls to urgently rethink plans to impose financial penalties on trusts that fail to return non-emergency operations to near-normal levels by the end of this month.

The directive, which has sparked alarm among regional public health directors and local councils, was issued to hospitals in August and is still going ahead despite a resurgence of coronavirus cases that threatens to seriously disrupt the NHS this winter.

Chris Hopson, the chief executive of NHS Providers, which represents hospital trusts in England, said he had raised the issue urgently with NHS England and NHS Improvement, the body responsible for overseeing foundation trusts, following concerns raised by trust bosses.

“It would be mad, wrong and unfair to penalise hospitals for failing to reach targets that it was impossible for them to meet,” he said.

There is growing concern that the sharply rising number of coronavirus patients in England’s hospitals will undermine their ability to provide non-Covid care and tackle waiting lists for non-urgent care. On Thursday, 609 Covid patients were admitted to hospital, while government officials said the number of people in intensive care would pass its April peak in 21 days in parts of northern England if the current trajectory did not change.

This story helps support the case for the development of a rural mental health strategy for England. It tells us:

Covid-19 may be a physical illness but it has also hit mental health hard.

In August, a group of NHS leaders said they were seeing a rise in people reporting severe mental health difficulties while charities including Mind, Samaritans and Calm have all said they have seen an increase in people coming to them for help.

Overstretched health visitors caring for up to 2,400 families each

The most important but often less glamorous health provision has been badly affected by the pandemic – the impact in relation to health visitors profiled by this story is prodigious. It tells us:

Overstretched health visitors have been forced to care for up to 2,400 families with newborns at a time, 10 times the recommended number, according to the sector’s most senior figure.

Prompting fears that breastfeeding rates will drop to new lows and a generation of babies could face a troubled future, Cheryll Adams, the chief executive of the Institute of Health Visiting, told the Guardian that as sickness and redeployment struck, some health visitors were having to care for thousands of families.

“In the last five years we have seen the number of health visitors cut by 30%, then during the pandemic, as many as 50% of staff were redeployed in some areas,” she said. “That was devastating for families and for health visitors who were put under immense pressure.”

One health visitor told Adams she was at one stage looking after 2,400 families, when 250 is considered to be a “safe” number.

We continue to struggle with a coherent and effective approach to testing. How can something so ostensibly straightforward be so complex and contentious?? This story tells us:

A massive expansion of testing will still leave Britain struggling to keep Covid-19 infections under control unless the system can inform people they are positive within 24 hours, one of the government’s most senior scientific advisers has warned.

Ministers have insisted that they are on course to hit a target of 500,000 tests a day by the end of the month, with suggestions this weekend that capability of a million tests a day could be reached by Christmas.

However, Graham Medley, a member of the government’s Scientific Advisory Group for Emergencies (Sage) and chair of its subcommittee on modelling, said that returning test results “ideally within 24 hours” was as critical as capacity in a successful test-and-trace system. He said if necessary, capacity should be curbed in favour of speed.

National versus local is a key dynamic in what is effectively in the context of the NHS a very centralised approach. In the light of this the focus here on the impact of national policy in other countries is interesting. This story which militates against local approaches, which would for example recognise the lower incidence in rural areas tells us:

The row over England's three-tier regional Covid restrictions is "very damaging to public health", a scientist advising the government has warned.

Talks between Westminster and local leaders over moving Greater Manchester and Lancashire to the toughest tier of rules are due to resume later.

But Dr Jeremy Farrar warned making it a north-south or party political issue was "a very dangerous route".

The Wellcome Trust director, who also sits on the Scientific Advisory Group for Emergencies (Sage), told the BBC's Newscast podcast countries that had controlled the virus well so far - including South Korea and New Zealand - had a "national consensus about the way forward".

Toolkits – our coronavirus dashboard and the Rural Proofing Health toolkit are both ready to test. If you would like to know more please let us know.

Parliamentary Inquiry – as we progress towards the conclusion of the inquiry our next session will focus on international perspectives. We have the following line up of speakers. If you would like to join the session please let us know:

Membership Review – We are currently reviewing our membership offer. Some members have participated in interviews and consultations to support this process. I would like to thank you for that and I look forward to reporting the development of some positive new refinements to the current offer soon.