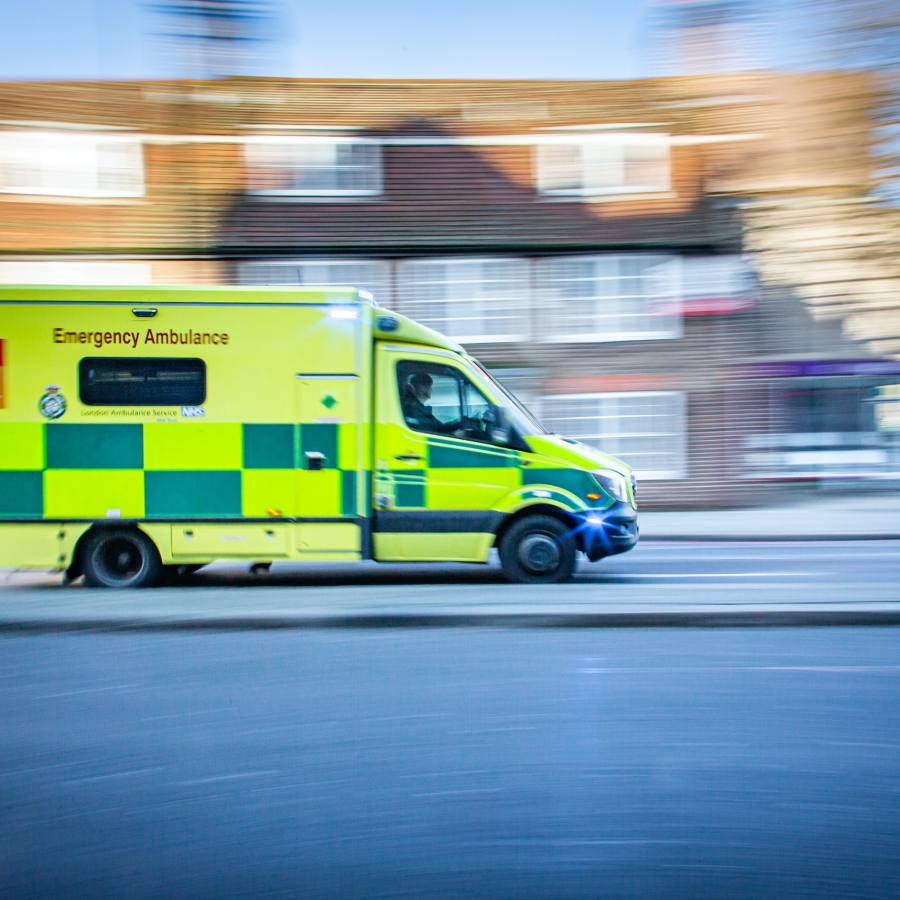 In Casebook this time: delayed discharge, the problem of getting into care homes, spiralling agency costs, A&E Challenges and a great story about groundsource heating! Read on…

A number of rural trusts are at the heart of the challenge set out in this article. Have a look at the map connected to the hyperlink for more information.

As many as one in three hospital beds in parts of England are occupied by patients who are well enough to be discharged, with a chronic lack of social care meaning many do not have suitable places to go.

Guardian analysis of official data shows that on average 13,600 beds across NHS England are occupied every day with patients who doctors say are medically fit to go home or to a care home, equivalent to one in seven beds in acute hospitals in October.

A really tricky challenge for care homes in rural settings this article tells us.

Care homes face being “vilified” if they are forced to allow in visitors under new plans being considered by the government, ministers have been told.

The care minister Helen Whately said stopping relatives from visiting loved ones in care homes as a precaution against the spread of Covid-19 showed “a lack of humanity”. Legislation is being planned to give care home residents and hospital patients the legal right to see guests, according to the Times, prompting fury from the care sector.

Nadra Ahmed, the chair of the National Care Association, said she was “really disappointed” and blamed staff shortages and a lack of funding for not being able to allow all visitors.

“I think it’s really disappointing that we’re looking at another piece of legislation in relation to the care home sector,” she told BBC Radio 4’s Today programme. “And I think it will be really important for people to understand that we’re probably one of the most legislated against parts of the sector.”

She added: “We’re trying to do the very, very best that we can and to be vilified in this way when we’re trying our very best. The government needs to be concentrating … on funding the sector properly so that we can do everything we possibly can.”

Desperate NHS pays up to £2,500 for nursing shifts

Previous work with the Nuffield Trust has highlighted that this is a massive challenge in the context of rural trusts. This story tells us:

NHS bosses are increasingly paying premium rates for agency staff to plug holes in rotas, the BBC has found.

Spending in this area rose by 20% last year to hit £3bn in England.

For many shifts, bosses have been so short-staffed they have been willing to breach the government pay caps for these agency workers, most of whom are doctors and nurses.

Separate data supplied by Labour showed some NHS trusts had paid as much as £2,500 to fill shifts.

The BBC has also seen evidence of aggressive marketing by agencies - which take a cut of the shift pay. One boasted it is the "best" time to try it, because the fees that can be commanded are increasing.

Although paying out £2,500 for one nursing shift may not be the norm - it shows how much supply shortages can cost the NHS.

"They're already facing enormous financial pressures with the impact of inflation and energy costs, and the government's failure to fully fund staff pay awards.

"They are doing all they can to minimise agency spend. But safety must always come first."

The government said the NHS faced some exceptional pressures last year, but it expected spending on agency staff to fall in the future.

Not much to add to this story apart from the fact that we have some examples of the real contribution innovation and first responder schemes can make to this challenge in rural settings.

A record number of people had a long wait to be seen in A&E departments in October, NHS England figures show.

More than 550,000 patients were waiting more than four hours in major A&E units, up from 492,000 in September - the highest proportion on record.

The Society of Acute Medicine warned the situation was "unacceptably poor" and likely to deteriorate further.

The NHS said it faced the busiest October ever in A&E and for the most serious ambulance call-outs.

The latest monthly data from NHS England showed hospitals coming under increasing pressure ahead of the busy winter period.

The proportion of all patients in A&E and minor injury units being seen, discharged or admitted within four hours fell to 69% in October, down from 71% in September, and well below the 95% NHS target.

The number of the sickest patients having to wait a long time for a spare hospital bed also increased sharply.

A more positive story to finish with as a great example of a renewable energy agenda in one of our most rural trusts. This article tells us:

A hospital is being converted to renewable energy to start heating the site without using fossil fuels.

Wye Valley NHS Trust installed two ground source heat pumps at The County Hospital in Hereford at the start of the month.

The move, which will heat two of the buildings, cost £4.9m.

The trust is planning to install more heat pumps to heat the rest of the site with the help of a £21m government grant.

It said the move to renewable energy will reduce the amount of carbon produced to heat the hospital by about 97% and save 3,715 tonnes of carbon a year going into the atmosphere.

Northern Ireland Toolkit – We have now successfully launched the rural; proofing for health toolkit at a virtual event in Stormont attended by both Robin Swann Health Minister and Edwin Poots Rural Minister

Testing of England Toolkit – We have now agreed 5 locations to pilot the England Rual Health and Care Proofing Toolkit: Northamptonshire, Lincolnshire, Shropshire, Gloucestershire and Devon. If you would like to be involved in any of the pilots please get in touch.

Re-launch of Parliamentary Inquiry Findings – We are currently planning the relaunch of the PI findings, we will be putting particular emphasis on the importance of the rural evidence base to inform appropriate decision making, primary care innovation and rural workforce strategies. Watch this space!

Innovation in Rural Health and Care – We are currently on the look out for examples of best practice in this regard in the context of a legacy project which has former Health Education England connections – please let us know if you have any good practice examples to share.