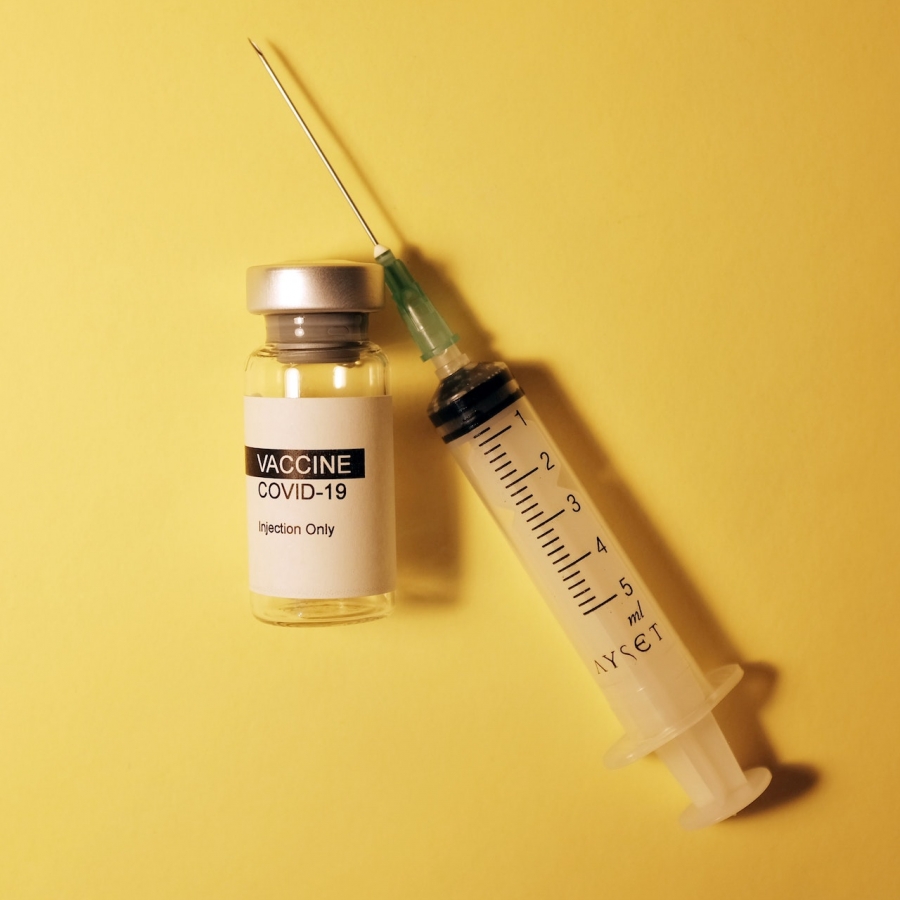 In casebook this month it seems like the pandemic, which is raging through bits of Europe at the moment has some long term negative legacy issues for rural communities. These underpin many of the stories in this edition of Casebook.

Covid: WHO says it is very worried about Europe surge

This article reminds us of the resilience of the virus. I am still very nervous about what a further wave might mean for people in isolated rural communities. This story tells us:

The World Health Organization (WHO) is "very worried" about the spread of Covid-19 within Europe as the continent battles a fresh wave of infections.

Speaking to the BBC, regional director Dr Hans Kluge warned that some 500,000 more deaths could be recorded by March unless urgent action is taken.

Dr Kluge said factors like the winter season, insufficient vaccine coverage and the regional dominance of the more transmissible Delta variant were behind the spread. He called for increased vaccine uptake and the implementation of basic public health measures and new medical treatments to help fight the rise.

"Covid-19 has become once again the number one cause of mortality in our region," he told the BBC, adding "we know what needs to be done" in order to fight the disease.

Dr Kluge said mandatory vaccination measures should be seen as a "last resort" but that it would be "very timely" to have a "legal and societal debate" about the issue.

This is a worrying story. People from rural areas in these settings are more isolated and removed from their families and support groups and this situation has clearly been exacerbated by the pandemic.

The number of deaths of people being treated under the Mental Health Act in England rose during the coronavirus pandemic, estimates suggest.

Some 490 people died while detained under the act in the year to March 2021 - 324 of them for non-Covid reasons, the regulator says.

He called the figures on deaths in psychiatric detention "very concerning", but added: "It's not just mental health, but every specialty now has shortages of doctors and nurses."

Mr Hunt argued a "radical overhaul" of the training system was needed to ensure there were enough doctors and nurses in the coming decades.

With a skewed demography in rural England, meaning a higher proportion of people in elderly care settings this reads like potential bad news for those of the most modest means. The story tells us:

The key architect of the government’s social care reform has said most older people needing care will lose out from plans to dilute protections against crippling costs in England, as Conservatives blamed Rishi Sunak for forcing the changes.

Sir Andrew Dilnot, an economist who devised reforms to prevent people losing homes to soaring care costs, told MPs on Thursday that he was very disappointed by a change to the way the cap on care costs was expected to work that would leave anyone with assets of less than £186,000 – about 60% of older people needing care – less well-off than expected.

On Wednesday the care minister, Gillian Keegan, announced that state-funded care costs would not go towards the new £86,000 cap – announced by Boris Johnson in September – on the amount anyone in England would pay for social care.

It will save the government hundreds of millions of pounds but leave many poorer homeowners exposed to “catastrophic costs” including the need to sell their homes to cover long-term care, analysts have said.

Whitehall sources confirmed that budget constraints imposed by the Treasury were behind the shift, saying, “cost is absolutely a factor”.

One senior former minister said the move was “absolutely Treasury driven”, and said Sunak was fixated on “trying to do the finances first and then work out what you need to do to actually solve the problem which – in this case – they haven’t addressed yet at all.”

This aspect of the backwash from covid is clearly having a major impact and I suspect has led to a fair proportion of these deaths being linked to people in rural settings. This story tells us:

Long delays and overcrowding in A&Es “kill” and may have caused thousands of patient deaths during the pandemic, a new report has revealed.

The Royal College of Emergency Medicine has sent a stark warning that patients will come to “avoidable harm” in A&Es across the country after it estimated, 4,519 patients are likely to have died after waiting more than 12 hours in emergency departments during 2020-21.

The news comes following record levels of 12 hour A&E waits, sometimes called trolley waits, with more than 7,000 patients waiting in October. However, the real numbers of people waiting is likely to be more than 20 times higher.

According to the Royal College of Emergency Medicine (RCEM), 300,000 patients waited more than 12 hours from the time they arrived in A&E in 2020-21, while monthly NHS data for the year only recorded around 14,000. This is because monthly figures only look at the length of time patients wait after staff have decided to admit them.

The report warned: “It is a vicious and dangerous cycle whereby crowding causes longer waits to treatment for patients, and consequently these longer waits further contribute to crowding in EDs. This is also a serious safety concern for patients who may initially appear well but have a serious underlying cause for their presentation.”

Rollout of third Covid jabs in England condemned as ‘shambolic’

Worrying stuff. This article does make me think more widely about the really important role the voluntary sector has played in supporting the roll out of the vaccine, not just speaking up for key groups but helping with the running of vaccination centres as well.

A “shambolic” rollout of third Covid vaccinations has left an unknown number of immunocompromised people still without proper protection going into winter, and in other cases even given the wrong type of injection, a leading charity has said.

Blood Cancer UK said poor planning and confusing messaging meant “many thousands” of people with weakened immune systems might have missed out, leaving them at greater risk of serious consequences if they catch Covid.

In a lengthy statement, the charity said NHS England had repeatedly failed to acknowledge the problem, while Sajid Javid, the health secretary, incorrectly said more than six weeks ago that the “vast, vast majority” of eligible people had already been invited for a third jab.

People were still coming forward to say they were struggling to get a third dose, said Gemma Peters, the chief executive of Blood Cancer UK. “The rollout of the third doses has been shambolic, causing yet more anxiety for immunocompromised people.”

Third doses are separate to the wider programme of booster jabs, now being extended to adults aged 40 and above. Third injections are aimed at increasing the protection for people whose immune systems have been affected by conditions including blood cancer, with Covid vaccines likely to be less effective for them.

We are just checking the draft report with witnesses but anticipate that we will launch the full document in January, taking account of the Christmas break in Parliament. We are thrilled with progress. A number of key partners including the Rural Services Network and Rural Coalition have agreed to put their weight behind driving its recommendations home as strongly as possible.

There is growing interest in this facility in partners in Northern Ireland. We held a briefing session on Friday 19th November which was well attended and garnered really strong enthusiasm for engaging with the process of rolling the toolkit out in their area and joining the learning set we are working on. Just goes to show we strong the universal principles we have built into the toolkit are bearing in mind it was designed for an English context.

We have found an increasingly strong interest amongst members in relation to social value. Over the next few months we hope to be able to produce a deal providing interested parties within our membership with low cost access to an accredited on line tool.