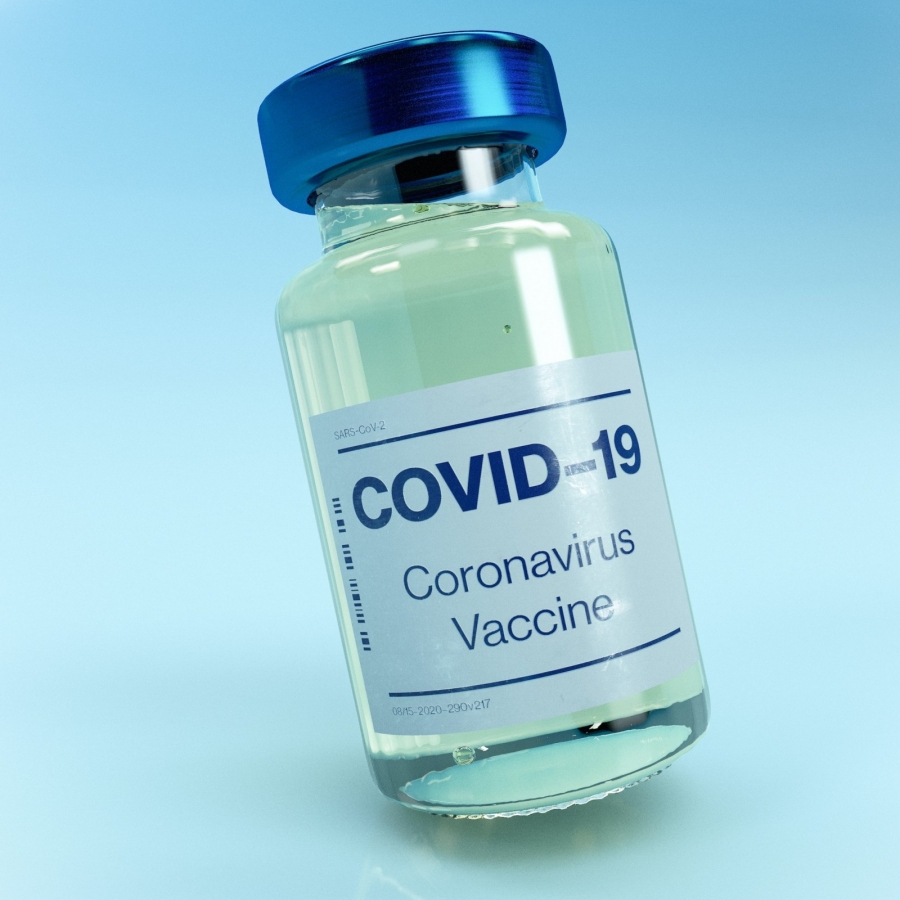 In Casebook this week:  bevvy of stories about the coronavirus and its multifaceted impact on many aspects (if not all aspects!) of our lives. I also reveal some really interesting happenings in connection with the development of the work programme of the National Centre for Rural Health and Care, particularly in the context of the launch of our Rural Proofing Toolkit for Health and Care on 9 December.

Give health workers indefinite right to remain in the UK, urge cross-party MPs

Workforce is a crucial issue in rural England in terms of health and care – this is a powerful story in this context.

A cross-party group of MPs is calling on the government to make provisions for everyone working in the NHS or social care during the pandemic to be given the automatic right to stay in the UK.

MPs from Labour, the Liberal Democrats, the SNP, Green Party, Plaid Cymru, the DUP, SDLP and Alliance have written to Jacob Rees-Mogg, the Leader of the House with responsibility for the government’s parliamentary timetable, urging him to grant time to debate and pass a bill giving health and social care workers indefinite leave to remain in the UK.

Earlier this year, health workers were offered a free extension of their visas if it was due to expire before October 2020. Those whose visas expire after that date “are already being forced to choose between paying to renew their visas or leaving the country”, the MPs write.

The bill, presented by Christine Jardine from the Liberal Democrats with cross-party support, was due to be debated in parliament earlier this month, but has been postponed until next year due to a government move to push back all private member’s bills. These MPs are calling on the government to allow time for the bill to be debated and passed in government time, as soon as possible.

Christine Jardine, the Liberal Democrat MP who has proposed the bill with cross-party support, said:  "So many of the people who have kept the NHS going through this crisis are now at risk of losing their jobs thanks to the Home Office's heartless refusal to extend their right to work here in the UK. The last thing we need right now is to lose yet more valuable NHS and care staff, but this is what we will see if the Home Office do not change course.

Coronavirus: Inside test-and-trace - how the 'world beater' went wrong

In such a rich country we are surprisingly bereft of heft and nous in the context of the test and trace agenda. This article provides a few clues as to why this is the case. It tells us:

Just half of close contacts given to England's NHS Test and Trace are being reached in some areas, a BBC investigation has found.

Six months after Boris Johnson promised a "world beating" system, it can be shown the network is failing in areas with some of the worst infection rates.

The research also found no-one from NHS labs was at a key government meeting with private firms about testing.

But the government said the system was "undoubtedly" curbing Covid spreading.

It added that NHS Test and Trace was dealing with rising numbers of cases and was working hard to "refine and improve" the way it worked.

The companies and their leaders involved with testing had "hundreds of years" of experience in the field, it said.

As ministers struggle to get test-and-trace on track, BBC News spoke to key government figures, scientists and health officials who were involved from the very start to establish what went wrong - and, crucially, whether the system can be fixed to hold the virus in check until vaccines come to the rescue. The investigation found a system performing worst in the areas where it is needed the most and still struggling with the legacy of decisions that were made at the outset.

Further revelations include the fact that a move to more local contact tracing by councils was being undermined by IT problems, leading to a reliance on spreadsheets and delays getting contact details.

Let's not forget some of the areas pertinent to the theme in this article are rural. It tells us:

Some of England’s poorest areas face being trapped in coronavirus restrictions “permanently” unless the government tackles deep-rooted inequalities that are driving high transmission, according to a public health chief.

Prof Dominic Harrison, the director of public health at Blackburn with Darwen council, said the government’s “pointlessly punishing” approach would keep areas such as his under strict measures up to next summer.

Boris Johnson is expected to announce the planned route out of England’s national lockdown next week. The lockdown is due to end on 2 December. Areas with the highest infection rates are expected to remain in the highest tier of restrictions, meaning the continued closure of non-essential retail, pubs and restaurants.

Blackburn has had more coronavirus cases relative to its population than any other part of the UK, despite having been under various forms of local restrictions since July. The Lancashire town has recorded 5,833 cases per 100,000 people since March. The next highest rates are in Oldham (5,667), Manchester (5,205) and Rochdale (5,078).

Bearing in mind the skewed demography of rural England this is very good news. The story tells us:

The Oxford coronavirus vaccine shows a strong immune response in adults in their 60s and 70s, raising hopes that it can protect age groups most at risk from the virus.

They are also testing whether the vaccine stops people developing Covid-19 in larger, phase three trials.

Early results from this crucial stage are expected in the coming weeks.

Three vaccines - Pfizer-BioNTech, Sputnik and Moderna - have already reported good preliminary data from phase three trials, with one suggesting 94% of over-65s could be protected from Covid-19.

The Oxford data is from an earlier stage, which tests the safety of the vaccine and the body's response to it, but in the long run it's likely this vaccine could be easier to roll out because it doesn't need to be stored at very cold temperatures.

The UK government has ordered more of the Oxford vaccine, manufactured by AstraZeneca, than any other - 100 million doses - compared to 40 million doses of the Pfizer-BioNTech vaccine and five million of the Moderna vaccine.

We know the people in Nailsea featured in this article. More of their dynamism would enable us all to get to grips with this issue. This story tells us:

An NHS-commissioned report into digital inclusion in health and care calls for ‘digital health hubs’ to prevent exclusion from further widening health inequalities.

The charity, Good Things Foundation, carried out the review into the NHS Widening Digital Participation programme, which took place between 2017 and 2020, in partnership with NHSX, NHS Digital and NHS England.

According to the report, digital inclusion should be embedded in local health and wellbeing strategies, with the public involved in co-designing digital health services. This should include solutions for those who have low digital skills and face barriers to health care.

Digital health hubs aim to use community engagement to reach poorly-served groups and support access to digitally-enabled health care and wider wellbeing. They could be based in libraries, GP surgeries or other community spaces.

The report says that digital access has become a social determinant of health. Being able to afford internet access and having access to digital skills to use the internet safely are now essential to wider determinants of health.

Plenty of notables this month:

Great Parliamentary Inquiry Session - covering the whole globe, with speakers from New Zealand to the USA earlier this month. Members can learn more and come along to the final session we have planned in December if you email us.

Rural Proofing Health Toolkit – this is being launched on 9 December – it has its origins in some really insightful work by Brian Wilson of Rural England and Billy Palmer of Nuffield Trust. There are great opportunities for members to access it and a package of support to implement it.

Covid Dashboard – this initiative, which is a joint endeavour between the National Centre and Nuffield Trust will be launched soon. It will help you understand the broader impact of the pandemic on health inequalities and outcomes in your area.

Membership Benefits Review – we have been reviewing the benefits linked to our joint membership scheme. We would love to know more about your thoughts in that regard. You can email us to let us know if there is anything you would like as an RHCA member. Covering all aspects of membership we now have approaching 200 organisations in membership.

Research – the partnership between the National Centre and the Institute of Rural Health at the University of Lincoln is gathering pace. We have committed to work together to look at the impact of the English Indices of Deprivation on health and care policy, to review the key workforce challenges which the centre is aware of and to progress our joint input into the national pilot Centre for Future Living on the Lincolnshire Coast in Mablethorpe.