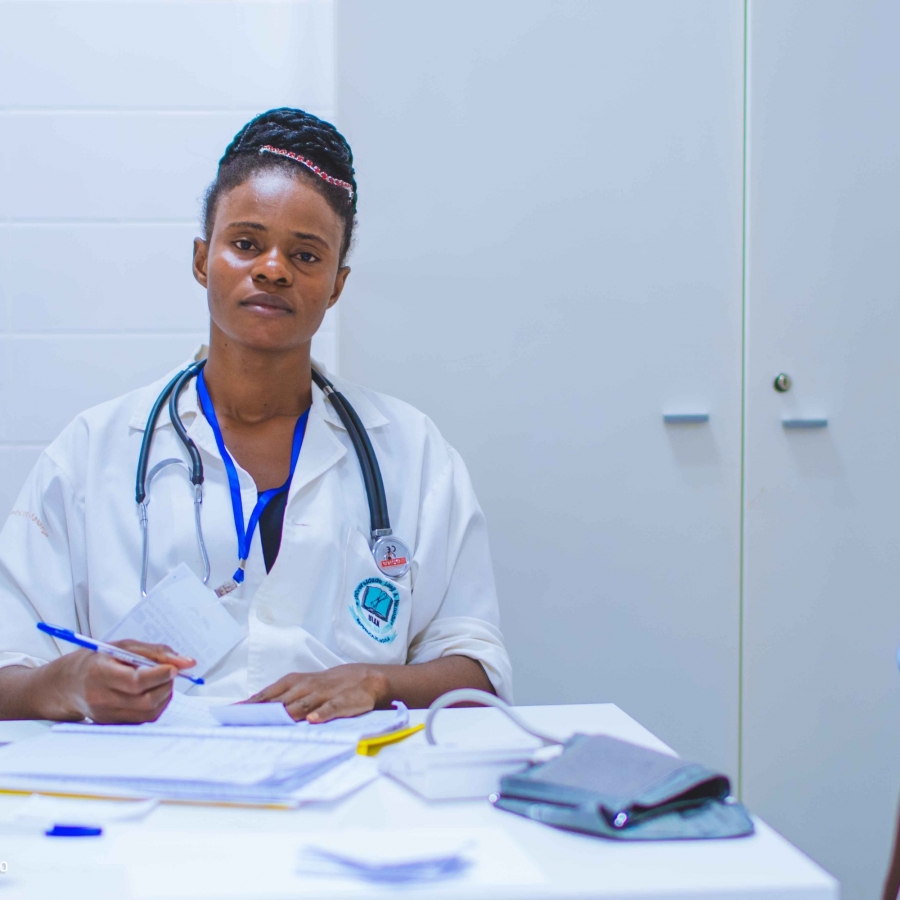 A positive story to start with – looks like we might be seeing a bit of a bulge coming down the pipeline – lets hope we get our full share of these players in rural England and wider… This story tells us:

Record numbers of would-be doctors are signing up to study medicine.

New Ucas figures show a six per cent increase on the number of people applying to take a degree in the subject, compared to last year.

The deadline for applications to begin medicine, as well as dentistry and veterinary science courses next autumn, was on October 15.

This is also the deadline for potential students to apply for degree courses at Oxford and Cambridge.

Ucas figures show that 23,710 people have applied to study medicine, with increases in applicants from all four countries of the UK (a total of 18,500 UK applicants, up five per cent from last year).

Winter after winter, the NHS has been warned it cannot go on the same as before.

I think what we have here is an acute case of system failure and I fear it is no closer to being solved – lets hope the portents of doom in this article don’t work out as horribly as I fear they might. This story tells us:

It has become a tragic annual tradition for the NHS to head into winter with dire warnings of how awful its performance is going to be. This year the British Medical Association has been clear that if its forecasts become a reality the health service will experience its worst ever winter with more than 1 million patients waiting more than four hours to be seen and nearly 300,000 waiting on trolleys after four hours.

Many voters would be forgiven for dismissing this bleak assessment on the grounds there seems to be an NHS crisis every winter but somehow the system always pulls through.

What makes 2019 different is not only the unwelcome scrutiny of a general election but for the first time there has been no summer respite from high levels of patient demand. Typically, the NHS uses the summer months to catch its breath but this year there was simply no let-up.

Critics accuse ministers of underfunding the NHS for almost a decade and cutting beds while not delivering better community services which might stop patients turning to A&E. These are allegations the government cannot duck, but the promises so often made by NHS leaders to transform the service appear worthless.

In many ways the NHS is a victim of its own success; it is keeping many of us alive longer than perhaps would’ve been the case decades ago. But while all of us are enjoying a previously unknown longevity, it tragically does not come with good health. More and more people are living with long-term conditions that leave them frail and vulnerable.

I’m sure all the parties jockeying for position over the next few weeks will be making key statements. This is an important opening salvo as more GPs are desperately needed in rural England. This story tells us:

The Tories say they will deliver 6,000 more doctors in general practice in England by 2024-25 to increase patient appointments, if they win the election.

They claim they will reach that target through additional doctors working and training in surgeries, international recruitment and better retention.

However, Health Secretary Matt Hancock said a previous Tory pledge to recruit 5,000 GPs by 2020 had not been met.

Labour leader Jeremy Corbyn said: "You can't trust the Tories on the NHS."

He said despite the Conservatives' previous promise of more general practitioners made in 2015, GP numbers have declined.

Labour has said it wants to expand GP training places from 3,500 to 5,000 a year to ease the burden on GPs.

The Conservatives say their plan would see the current tally of 3,538 GPs in training every year rise by about 500 each year over the next four years.

And recruiting more GPs from overseas while improving efforts to retain current staff would lead to a total of 6,000 more doctors than there are now, they claim.

But it is not yet clear how this will be achieved.

He said: "It's true the number of GPs was falling when I became health secretary [in July 2018].

"The numbers are now rising but I want them to go much further."

Does UK lag behind other rich nations on health and care?

I think the answer to the above question, as witnessed by this article, is a resounding “YES”….

The UK has fewer doctors and nurses and poorer access to elderly long-term care than other rich nations, a study shows.

The OECD review also warned that many Brits were living unhealthy lives with high rates of drinking and obesity.

But it praised the "strong access" to health care delivered by the NHS, saying there were low levels of inequality compared to other countries.

The review - carried out every two years - looks at the performance and characteristics of the wealthiest nations across all continents.

I have long thought that if you work out how much it costs to pay for adult social care and reduce it by the wages paid to those receiving it and the cost of the accommodation at a reasonable price a lot of excess cash seems to be evaporating! I begin to wonder whether there might not be an argument in favour of the nationalisation of an adult care service?? This article tells us:

Hundreds of millions of pounds of care home fees paid by residents and local authorities are never reaching frontline services, claims a report.

The Centre for Health and Public Interest has revealed £1.5bn a year "leaks out" through rental payments, interest on loans, and profits.

The figure is 10% of the total annual income of the UK care home industry.

The think tank says some of this money could be used for frontline care if the industry were restructured.

The centre's study - which is part funded by Unison - analysed the accounts of 830 adult care home companies across the UK.

The average cost for a residential care home place in the UK is £32,084 per year, not including nursing care.

The study found that among the 26 largest care home providers, £261m of the money they receive to provide care goes towards repaying debt.

Of this, £117m goes to related companies.

"Lots of debt has been loaded onto large care home companies by the companies that brought them and that means in some cases that 16% of all the money that is given over to care for a resident each week disappears out of the system to pay off those high cost loans."

Alongside the Rural Services Partnership we are holding our AGM on 3 December in London. If you would like to come along and hear Professor Richard Parish our Chair set out our achievements and plans to date please come along. There will be a chance to meet other like minded organisations and have a very nice free lunch!! Please contact: ivan.annibal@roseregeneration.co.uk if you would like to join us.

We’re now up to approaching members with representatives across the whole of England. We have set ourselves a new stretch target of 100 for the end of the financial year in March.

Progress is moving forward with our three action research initiatives around: community pharmacy, dispensing doctors and a novel approach to GP accreditation. If you would like to know more let us know via our research lead Kay Purle: kay.purle@bishopg.ac.uk We are now also beginning to move forward with our Rural Health Proofing toolkit and again more information about progress is available through Kay.

If you would like more information about the latest sources of funding identified by Kay please contact Kay Purle: kay.purle@bishopg.ac.uk

The announcement of the General Election had led us to postpone our next session on systems. We anticipate that we will be back on track after Christmas and will make people aware of the dates for the next few sessions once 2020 kicks in.