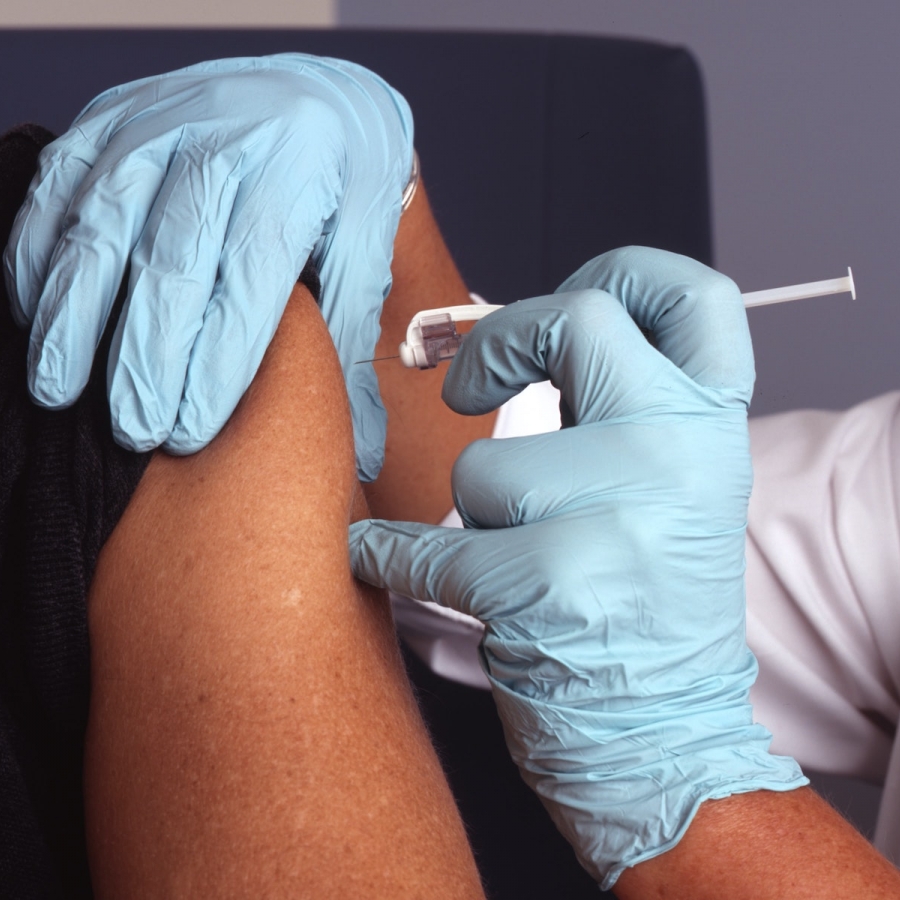 Firstly a range of key stories featuring: health screening and apps, the search for a vaccine and the scale of the PPE challenges. In addition we share the latest information about the work of the National Centre for Rural Health and Care.

I can see the logic in this but two issues occur: 1) do you get immunity after you have had the virus? and 2) could this lead to discrimination over time against those who haven’t had the virus if it brings immunity?

Facial biometrics could be used to help provide a digital certificate – sometimes known as an immunity passport – proving which workers have had Covid-19, as a possible way of easing the impact on the economy and businesses from ongoing physical distancing even after current lockdown measures are eased.

The UK-based firm Onfido, which specialises in verifying people’s identities using facial biometrics, has delivered detailed plans to the government and is involved in a number of conversations about what could be rolled out across the country, it is understood.

Its proposals, which have reached pilot stages in other countries, could be executed within months, it says. The firm could use antibody tests – proving whether someone has had the virus – or antigen tests, which show current infections.

Digital identity experts say they are in the “discovery stage” of what could be tailored for the UK government, but developing a type of health certificate through app technology is gaining traction.

We need to hear more about the drive for a vaccine – it would reassure people. This is not quite in that league but it’s a heartening story. It tells us:

A new drug developed by UK scientists to treat Covid-19 patients is being trialled at University Hospital Southampton.

Developed by UK bio-tech company Synairgen, it uses a protein called interferon beta, which our bodies produce when we get a viral infection.

Initial results from the trial are expected by the end of June.

There are currently few effective treatments for coronavirus with doctors relying on patients' immune systems.

Interferon beta is part of the body's first line of defence against viruses, warning it to expect a viral attack, explains Richard Marsden, chief executive of Southampton-based Synairgen.

He says the coronavirus seems to suppress its production as part of its strategy to evade our immune systems.

The drug is a special formulation of interferon beta delivered directly to the airways when the virus is there, with the hope that a direct dose of the protein will trigger a stronger anti-viral response even in patients whose immune systems are already weak.

There are regular conspiracy stories about a strong private sector undertow to the future of the NHS. I have mixed views – the Turkish ppe episode shows how complex procurement issues are in this context. This article tells us:

The government is using the coronavirus pandemic to transfer key public health duties from the NHS and other state bodies to the private sector without proper scrutiny, critics have warned.

Doctors, campaign groups, academics and MPs raised the concerns about a “power grab” after it emerged on Monday that Serco was in pole position to win a deal to supply 15,000 call-handlers for the government’s tracking and tracing operation.

They said the health secretary, Matt Hancock, had “accelerated” the dismantling of state healthcare and that the duty to keep the public safe was being “outsourced” to the private sector.

In recent weeks, ministers have used special powers to bypass normal tendering and award a string of contracts to private companies and management consultants without open competition.

Now, the Guardian has seen a letter from the Department of Health to NHS trusts instructing them to stop buying any of their own PPE and ventilators.

From Monday, procurement of a list of 16 items must be handled centrally. Many of the items on the list, such as PPE, are in high demand during the pandemic, while others including CT scanners, mobile X-ray machines and ultrasounds are high-value machines that are used more widely in hospitals.

I don’t know quite why, well perhaps its because I have limited faith in big public sector approaches when it comes to speed, but I thought this might happen. This story tells us:

The government has left open the prospect of ditching its own contact-tracing app in favour of the “decentralised” model favoured by Apple and Google after it was revealed that a feasibility study into such a change is under way.

After repeated warnings that the UK will be an outlier if it insists on using its own centralised app rather than relying on Google and Apple’s technology, rights groups and MPs said on Thursday that the lack of privacy and data protections could mean that the app would be illegal.

With growing questions over that approach, it emerged that the Swiss-based consultancy Zühlke Engineering has been hired to undertake a two-week “technical spike” to investigate implementing Apple and Google’s system “within the existing proximity mobile application and platform”.

Coronavirus: Has the NHS got enough PPE?

An eye-watering exposition of the scale of activity currently underway in terms of PPE. This story tells us:

More than one billion items of PPE have been delivered across the UK, according to the Department of Health and Social Care (DHSC).

However, according to the BBC's Panorama programme, more than half of all the PPE items are surgical gloves - and in most cases, each individual glove is counted rather than pairs.

Talking about quantities of PPE, Cabinet Minister Michael Gove said the protective gear sent out in England by 2 May included:

The Welsh government said it had delivered 48 million pieces of PPE to the NHS and local authorities.

In Northern Ireland, the UK has sent five million items of PPE and 75 million pieces have been ordered by its health service.

In Scotland, First Minister Nicola Sturgeon said there were "adequate stocks of the main PPE", but acknowledged difficulties with delivering gowns. However, a survey by the Royal College of Nursing suggested half of all nurses working in high-risk environments had been asked to reuse PPE.

The UK government said it has delivered 11 million items to Scotland.

We are going virtual. The first of our new sessions will be online on 28 May and the theme will be technology. We would welcome any thoughts about people to invite as the audience, we hope to have witnesses from: NICE, AHSN network, Airedale Trust, a University and at least one private sector provider.

We are making really good progress with this. We now have draft text for most sections. If you would like to see a draft let me know. We’re currently collating case studies for each section.

We have been working with the Rural Coalition to raise the importance of applying a rural lens to the lifting of lock down with the NHS. This has led to a meeting with Defra and if you would like to learn more please let me know.

We have been joined by recently by Isle of Wight NHS Trust and North East Ambulance Service NHS Trust. Welcome to both!!!