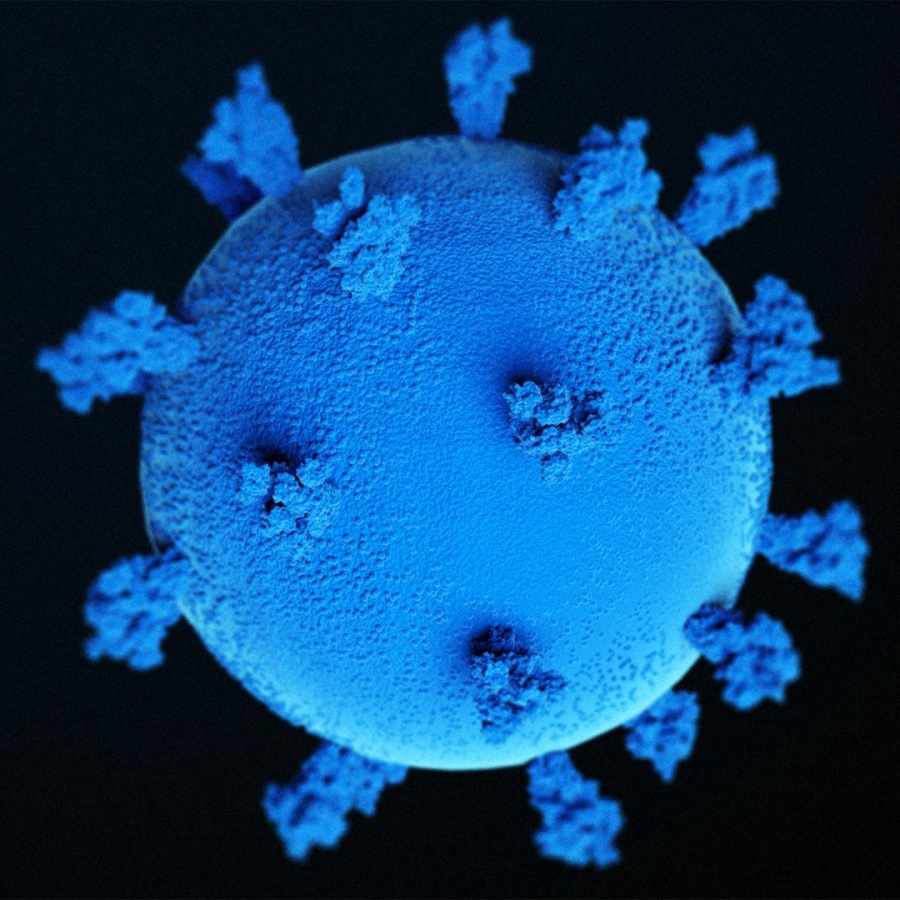 In Casebook this time, the shortage of rural GPs given prominence, unseen unfairness in terms of the supply of overseas care workers, ambulance staff struggling to “fit in” literally, the new omicron wave, reflections on women’s health in rural settings and an update in “Other Stuff.”

Alarming new figures show the desperate shortage of GPs as rural areas are worst hit... and it’s a prescription for disaster for older patients

Although not directly cited our Chair Professor Richard Parish had a key role in the background to this report and briefed the lead journalist in some detail. The story tells us:

Last week, the Doctors in Unite union claimed the UK is short of 20,000 GPs. Whatever the actual figure, there is no doubt, as health think tank The King's Fund has put it, that general practice, the gateway to all healthcare in the UK, is 'creaking at the seams'.

In many rural areas, however, general practice is not only creaking, but dangerously close to coming apart at the seams.

More than 9.7 million people, around one fifth of England's population, live in rural areas — more than the entire population of London. Overall, they are disproportionately older than the urban population, and more likely to have complex, long-term medical problems.

Age UK has been monitoring the impact of the GP crisis on older patients, especially those in rural areas. In its most recent survey, 45 per cent said they were worried about their ability to access their GP.

Louise Jackson, the charity's health and care policy manager, told Good Health it would be a mistake to put this down to the pandemic.

'Access was obviously severely curtailed in the early part of the pandemic, but this has been a growing issue for older people for years,' she said.

With the ongoing challenge around the supply of care workers in rural settings this article gives some pause for thought….

Care workers recruited from overseas to look after elderly and disabled people in Britain are being charged thousands of pounds in illegal fees and forced to work in exploitative conditions to pay off their debts.

An Observer investigation has uncovered a network of agencies supplying workers to care homes and homecare agencies that charge recruitment fees to candidates.

By law, agents cannot charge a fee for finding or trying to find a candidate work. The practice of charging recruitment fees, previously exposed in the UAE and Qatar, is considered a human rights abuse that leaves workers vulnerable to exploitation.

But the fees are often disguised as a “processing”, “service” or “admin” charge, with many workers unaware they are illegal. Often, the breakdown of fees or full amount is not fully disclosed until the worker has reached the UK, by which time they have already paid for flights and relocation.

Workers from India, the Philippines, Ghana and Zimbabwe are among those charged for their recruitment, with fees ranging from £3,000 to £18,000.

Some have become trapped in debt bondage – a form of modern slavery – as a result of the fees. Suspected victims described how agents had deducted money from their salaries and withheld their passport or residence permit until they repaid the sum owed.

An interesting system challenge which is yet another challenge to the hard pressed ambulance agenda. This story tells us

Staff at an ambulance service have claimed they are unable to drive a new fleet of vehicles because of their height and body shape.

The East of England ambulance service (EEAST) rolled out the £54m converted Fiats to replace its deteriorating Mercedes vans, as part of an effort to standardise NHS ambulances.

However, documents obtained by the BBC show 160 staff members encountered problems with the vehicles.

Of these, 94 were identified as not being able to drive the vehicles, with complaints including back pain, limited space for their legs and a restricted view of the windscreen.

BA.4 and BA.5 Omicron: How worried should we be?

I have noticed an increase in the prudent practice of people wearing face masks. There are obvious risks and challenges for dwellers associated with the two variants behind this summer surge. I do worry about our winter holds and wonder whether we have eased off everything too soon….???

Two new fast-spreading subvariants of Omicron are causing fresh surges of Covid around the world. BA.4 and BA.5 were first identified in South Africa and may soon become the dominant strains in Europe and the US, health experts say.Ever since it first emerged, Covid has been mutating or shape-shifting. The new genetic versions that keep appearing are called variants.

There have been a few major variants already, such as alpha and delta, that have caused massive waves of infection.The latest ones experts are concerned about - BA.4 and BA.5 - are very closely related to the Omicron variant behind last winter's wave.They were added to the World Health Organization's monitoring list in March and have also been designated as variants of concern in Europe.

They were spotted circulating in South Africa at the beginning of the year and now appear to be spreading much more quickly than other variants. Most European countries now have them and they look set to overtake other types of Covid soon. That's already happened in Portugal - BA.5 is now dominant there.In the US, officials say they are seeing rising numbers of infections caused by the two new subvariants.

Covid infections in the UK are also showing early signs of a possible rise, driven by BA.4 and BA.5. Australia has reported cases too. Experts are unsure how hard countries will be hit. BA.4 and BA.5 Omicron are not thought to be any more lethal than other types of Covid.

Lots of people have built up some immunity from past infections and vaccination, which is helping to make the disease less risky overall. But the new subvariants do appear to be spreading more easily. This is partly because immunity may be waning, but also because of the mutations the virus has undergone.

Many countries have also lifted their Covid restrictions, meaning people are mixing more, which gives the virus more chances to spread. BA.4 and BA.5 appear to be able to infect people even if they've recently had other types of Omicron. A wave of new infections could lead to more hospitalisations and some more deaths.

More research on the lived experience of women in rural, particularly deep rural, settings is merited. Some of the studies I have read have suggested additional challenges linked to the pressures they face exacerbated by their relative distance from services and in some cases relative social isolation. I hope the distinctive rural milieu will inform the approach taken by this new “tsar”.

England's first women's health ambassador is calling for "one-stop shops" where women can sort out their health needs.

Dame Lesley Regan, also a practising doctor, wants to make it easier for women and girls to access care such as contraception and smear tests in the community.

Her new role aims to close the "gender health gap".

She will also support the upcoming government-led women's-health strategy.

One priority for the government is to improve access to hormone-replacement therapy amidst ongoing shortages across the UK.

It recently appointed a HRT Tsar, Madelaine McTernan, to help address this.

Waits for gynaecology appointments are also an issue and have risen by 60% during the pandemic - more sharply than any other specialty.

Dame Lesley told BBC News: "At the moment, we waste a lot of resource in telling girls and women that they cannot have things.

"So you might go off to your doctor or gynaecologist or heart specialist and get told, well, you cannot have a smear here, even if it is due, or you need to go somewhere else for this, that and the other.

"We should make it very, very easy for people to access this out in the community - why do you need to go to a secondary or tertiary facility for things that are very easy to provide?"

The National Centre has been busy over the last months.

Preparations are now underway for a second push in the context of the dissemination of the key findings from the Parliamentary Inquiry. We anticipate a major push around key themes in the autumn in preparation for the return of Parliament after the summer recess.

Following a detailed meeting with David Hill Director General Rural and Marine a detailed dialogue around the following themes is in place: rural evidence in the context of health, the roll out of the rural proofing for health toolkit, our work to promote rural workforce planning particularly in relation to primary care. We will keep members appraised of the outcomes of these discussions.

We continue to pursue, and you would be very welcome to join any of the four strands a core agenda for 2022/3 around:

We have been actively networking with the other 3 UK nations in the context of rural mental health and are currently planning a joint work programme to further our areas of mutual interest.