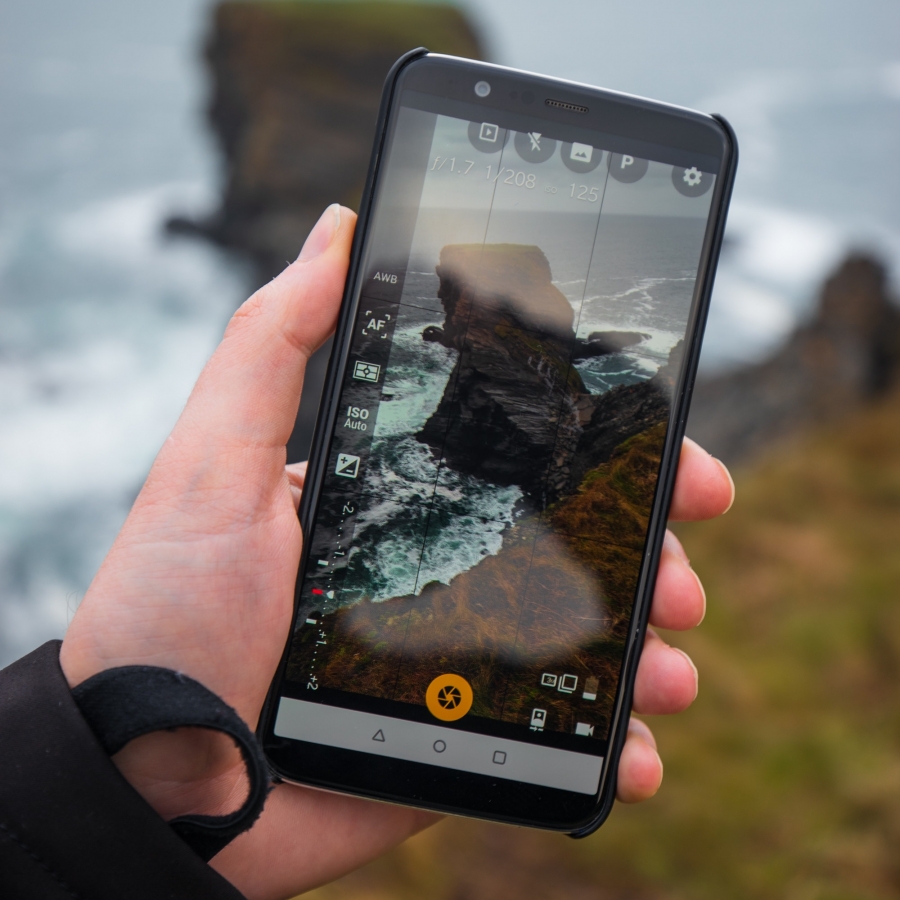 In Casebook this month, e-enabled approach under threat, local lockdowns, the reality of life in a care home during the pandemic, the challenges of a second wave, homelessness and its implications and some exciting revelations in “Other Stuff” at the end.

Looks like rural areas may face the brunt of our withdrawal from Huawei according to this article. This could have a significant impact on the roll out of e-medicine in rural settings. This story tells us…

Small towns and rural areas across the UK will be hardest hit by delays of up to three years in the rollout of 5G mobile technology, experts have said after ministers announced that Huawei will be stripped from networks by 2027.

The total cost to the economy could exceed £7bn, according to research analysing the potential cost of eliminating the Chinese equipment supplier in response to US sanctions and pressure from about 60 rebel Tory MPs.

Oliver Dowden, the culture secretary, announced a U-turn on the role of Huawei in 5G networks on Tuesday, earning criticism from China and praise from the US, who said the company poses a threat to national security.

China’s ambassador to the UK branded the decision “disappointing and wrong”. Liu Xiaoming tweeted: “It has become questionable whether the UK can provide an open, fair and non-discriminatory business environment for companies from other countries.”

Ministers can intervene if councils slow to act on local lockdowns, says Johnson

Looks like the pressure is about to ramp up considerably on local authorities as the challenge and blame for local lockdowns is set to be passed to them. This story tells us:

Ministers will gain new powers to intervene if local authorities do not act quickly enough against coronavirus outbreaks, Boris Johnson has said.

In a series of tweets, Johnson announced ministers would be able to close “whole sectors or types of premises” in a given area, impose localised stay-at-home orders, prevent people entering or leaving certain areas, limit the maximum number of people at a gathering and reduce transport in local areas. This would be “guided by evidence”, he said.

Johnson added the details would be outlined in draft regulations published next week.

From Saturday, local councils have gained greater powers to help avert local lockdowns, including the ability to shut down shops, events and close public outdoor spaces.

'We were lambs led to slaughter': life inside a care home during Covid-19

This is absolutely shocking witness testimony. It tells us:

Those of us who work in health and care have all dealt with death: it’s part of our job and we know it’s going to happen. But the coronavirus crisis has altered the dynamic. Over the past few months, the care home I work in has felt like death’s waiting room. We were told that even critically ill people would not be taken to hospital and we felt helpless as we lost nearly a third of our residents.

At the end of March, we received a man from the local hospital. I was doing my rounds with a nurse when we walked into his room and saw he had all the symptoms of coronavirus. We looked at each other and knew that this was just the start. All night, we shared our anxieties for our residents, our families and ourselves. It was the first time I had felt fear at work.

Within a week, the patient was moved downstairs to a high-security dementia unit because that was felt to be the most appropriate place for him. He had not been tested for Covid-19. Less than a week later, there were many people on the unit with fevers.

Soon, staffing levels began to drop because people were getting seriously ill. At least three members of staff were hospitalised for extended periods of time. There were times when we were at 50% staffing capacity. We still didn’t have adequate personal protective equipment (PPE). Whenever I raised the issue in team meetings, I was snapped at.

We weren’t tested before or after the lock-in. The PPE we had was still not adequate. We had dust masks and gloves with no eyewear. At one point, management sent out a text asking if anybody had any spare bed sheets that could be fashioned into washable gowns.

The lock-in served no purpose. Coronavirus was still present in the care home, and more staff became ill.

The prime minister, Boris Johnson, has since said that care homes were to blame for the UK’s high death toll. To make such a claim after thousands of us put our lives on the line to protect our residents is devastating. We are care workers; our job is hard but we do it for our residents. But things need to change.

Scary stuff and I suspect rural areas could be at the forefront of the impacts anticipated here. This story tells us:

Senior doctors are pleading with the public to help prevent a second wave of coronavirus that could “devastate” the NHS, amid concern at mixed government messages about face masks and returning to work.

Prof Carrie MacEwen, chair of the Academy of Medical Royal Colleges, said medics and healthcare workers felt “totally reliant on the public understanding that this has certainly not disappeared and could come back and cause even more suffering for the population.”

Dr Alison Pittard, head of the Faculty of Intensive Care Medicine, also warned the NHS could be “overwhelmed” by a second wave coinciding with seasonal flu and the consequences of the backlog of treatment for serious illnesses including cancer.

“People might think Covid is over with, why do I have to wear a face mask,” she said. “But it isn’t over. We still have Covid patients in intensive care. If the public don’t physically distance and don’t wear face coverings we could very quickly get back to where we were earlier this year.”

Downing Street has said its scientific advice is that new infections are falling at a rate between 1% and 5% a day across the UK. But on Sunday, the Scottish government confirmed a rise in new cases for the fifth consecutive day with 23 people testing positive – the highest daily rate since 21 June.

Meanwhile in Blackburn and Darwen, where health officials last week ordered new restrictions to reduce virus spread, Dominic Harrison, the director of public health, has said the national tracing system was only managing to reach half of those who had been in close contact with a coronavirus patient.

Coronavirus: Duke of Cambridge says it is time to 'crack homelessness'

There are clear links between health and housing and the leadership being shown on this issue by Prince William is to be applauded. This article tells us:

During a visit to The Light Project in Peterborough, Cambridgeshire, he said because of the coronavirus pandemic it is the time to "do something properly".

The drop-in-centre has helped to house more than 150 people in four hotels during lockdown.

One of them, Robert Smale, 55, who had been living in a tent for six years, said: "I've got no intention of going back on the streets again."

During lockdown, councils in England have been given £3.2m from the government as part of an emergency scheme called Everyone In, to house them, aimed at stopping the spread of the virus.

While talking to rough sleepers, the prince said: "This pandemic has been truly horrendous for everyone - I'm really hoping that the slivers of positivity and the slivers of goodness that might come out of this is in the homelessness side of things.

"You'll never have a better chance nationally to crack homelessness and do something properly."

This month we’ve been, as always, busy! Here are just four examples of what we have been up to:

Parliamentary Inquiry - We have completed two sessions on: coastal issues and on housing. The minutes from both sessions are being checked by witnesses for accuracy and will be available on the National Centre website within the next week or so. The next sessions are on mental health and adult social care on 25 August. If you would like to know more or attend let us know.

The Challenge of Distance – We have approaching 100 delegates for our seminar on the impact of covid-19 in rural settings. It is being chaired by our new eminent board member Sian Gris who has significant expertise in the coronavirus having worked on the Hong Kong Government response to SARS. We have speakers from Nuffield Trust, Airedale NHS Trust, The Campus for Future Living and Support in Mind Scotland. The event is on 23 July and you can still book a place if you move fast!

Rural Proofing Toolkit – this is coming together nicely and we can provide access to key aspects of it for those interested to know more and perhaps help critique where we are so far.