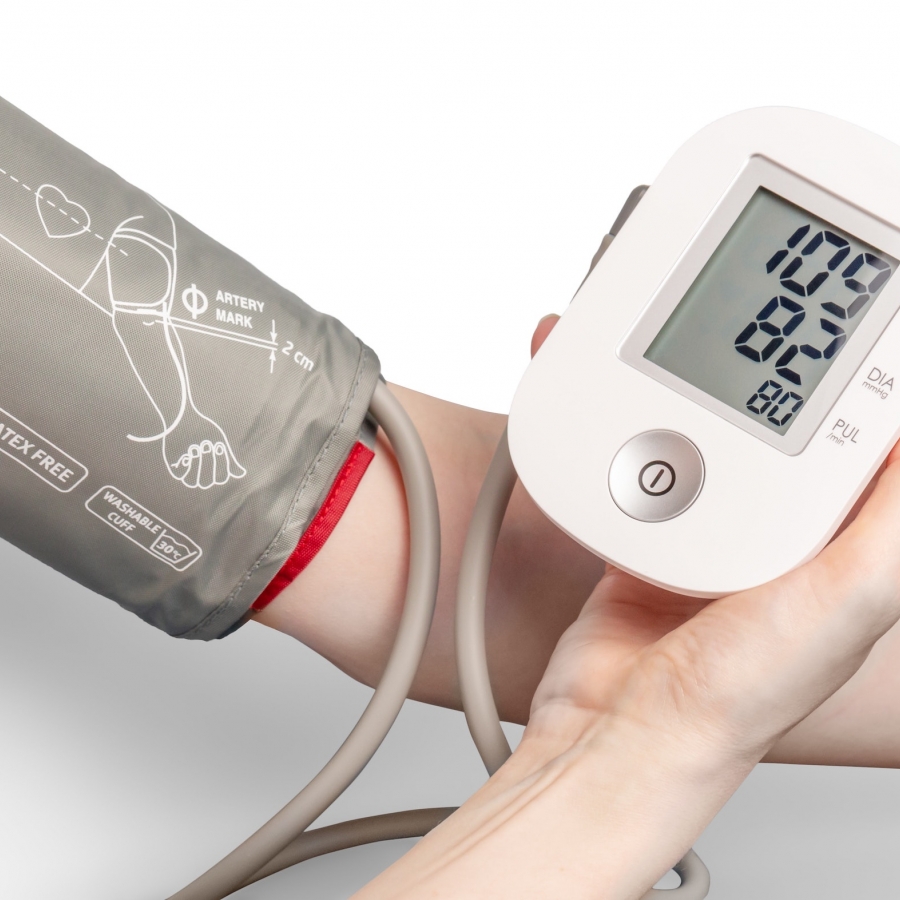 In Casebook this time a real focus on workforce issues and the impact on the quality and availability of rural health and care. We also look at the impact of cost of living rises on the most vulnerable in society and a revelation about the scale of unpaid carers from the census. You can also catch up on what we’ve been up to in “Other Stuff” including getting access to Professor Roger Strasser’s great lecture about global rural health and care workforce issues.

The challenges facing the rural social care workforce are powerfully set out in this article which tells us:

Dan White, 40, had loved his job supporting vulnerable adults, while partner Yoana Peacock worked in operating theatres for the NHS.

But they have both left their jobs for better pay elsewhere.

NHS workers have been striking across Wales and the UK as they seek better wages and working conditions, with more action to come.

People leaving the profession is just one reason why there were 1,800 patients medically well enough to leave hospital earlier this month, but could not be discharged because there were no staff to care for them in the community.

Yet more grist to the mill about the key challenges facing some of the most vulnerable people living in rural settings in England. This article tells us:

Soaring energy bills are forcing people with severe disabilities and chronic health conditions to choose in extreme cases between “eating or breathing” as they struggle to navigate the cost of living crisis, research shows.

According to a survey by the charity Euan’s Guide, people are either opting to reduce their use of vital, energy-intensive electrical medical aids and equipment – putting their health in jeopardy – or where this is impossible, cutting back drastically on food, heating and travel.

Respondents to the survey, many of whom have multiple and complex health conditions, variously report routinely skipping meals, cancelling trips to hospital appointments, switching the heating off and going for days without washing or showering, just so they can keep life-saving equipment turned on.

Some of the most acutely challenged unpaid carers are in rural settings and we now have a clear sense of the scale of the cohort they represent through this information hot off the press from the new census. This story tells us:

Five million people – including children as young as five – provide unpaid care to people with long-term health conditions or problems related to old age, census data for England and Wales has revealed.

With the social care system struggling with rising unmet care demand and about half a million people in England waiting for help, there has been an increase over the past decade in the proportion of people spending at least 20 hours a week on unpaid care, from 4.2% of the population to 4.7%. About 1.5 million people in England and Wales now spend more than 50 hours a week giving unpaid care.

Large minorities of unpaid carers are struggling, and a survey of more than 12,000 carers last year found that a quarter were cutting back on food or heating, a third said their mental health was bad or very bad, and 29% said they often or always felt lonely.

I was talking to some colleagues at Nuffield last week and we were musing on the impact of the pandemic in creating some long term health legacies connected with the collapse of business as usual in the NHS. This story showcases one example, it tells us:

Nearly half a million people in England, Scotland and Wales missed out on starting their blood pressure-lowering drugs during the Covid-19 pandemic, research suggests.

Experts have warned that delays in getting medication to stave off deadly heart and circulatory diseases mean thousands of people are at risk of a heart attack or stroke.

They said the findings, published in the journal Nature Medicine, highlight the need to identify and treat people so they can avoid developing life-threatening conditions.

“The NHS has already taken important and positive steps towards identifying people with high blood pressure as early as possible.

“However, we need this focus to be sustained in the long term to prevent any increase in heart attacks and strokes which will add to a healthcare system already under extreme pressure.”

As part of the research supported by the BHF, the experts looked at 1.32 billion records of medication dispensed to 15.8 million people between April 1 2018 and July 31 2021.

The researchers estimate that if these individuals’ high blood pressure remained untreated, it could lead to more than 13,500 additional cardiovascular events, including over 2,000 heart attacks and 3,000 strokes.

Some eye watering challenges around the supply of social care workers in all settings but likely to be extremely acute in rural areas this story tells us:

Estimates from Skills for Care found the social care sector had 165,000 vacancies last year - equivalent to 10 per cent of its workforce. Care sector leaders have repeatedly warned services are losing workers to the retail industry, where they can earn a higher wage.

When challenged on staff shortages in the Commons on Monday, Mr Barclay said a quarter of the £500m promised in the Autumn Budget would go towards staffing and pointed towards increased use of overseas staff.

However, Mr Padgham warned: “Attracting staff overseas isn’t the solution as they should be paid [equally].”

Neil Russell, chairman of PJ Care, a leading provider of specialist nursing care, said most of his organisation’s recruitment options are overseas staff but that it can take 18 months for these workers to begin work.

“We’re still competing with industries. We need to find 165,000 people who’ve not worked in care before,” he said.

Mr Barclay on Monday said an emergency recovery plan for the NHS had been drawn up, with the aim of addressing three areas: the immediate crisis, preparing for next winter, and longer term prevention of ill health to safeguard the system.

Some of the strain on the NHS comes from around 13,000 people occupying hospital beds in England – despite being medically fit to discharge – because they need further care before going home.

In Casebook this time a brief summary of what we’ve been up to over the last month:

Recent Activity by the Executive Chair

Professor Richard Parish has been actively involved in a number of key aspects of the work of the centre since the last meeting details are set out below:

1.  He attended the Parliamentary sensory loss impact in rural areas on 23 November and made some useful connections for the work of the National Centre

2. Professor Parish attended the Campus for Future Living Steering Group, Guest Lecture and Rural Health and Care round table meeting, all connected to the Lincoln Institute of Rural Health on 30th November.

We have been considering how best to re-start interest in the recommendations which are still both current and valid after the February launch of the report. A number of good ideas have emerged to date including the development of an audience segmentation plan looking at the specific recommendations and  the convening of some potential “champions” to support  the next stage of the roll out of the recommendations, including an examination of the potential to get a number of key informants together as a reference group to consider how best to leverage their connections within their sectors.

The Northern Ireland version of the toolkit is now complete. It was launched on 10 October at a virtual event with two both Edwin Poots (DEARA Minister) and Robin Swann (Health Minister). This is a fantastic development and will provide some very good transnational profile for the National Centre.

Partners in Northern Ireland have confirmed their interest in participating in the Action Learning set we have mooted in England. After a promotion of the toolkit at an ACRE Network meeting we now have 5 expressions of interest alongside the Northern Ireland expression.  The areas are:

The Campus for Future Living in which the National Centre is a supportive partner has now achieved planning permission and the contract for the £8.6 million build in Mablethorpe is due to be let before the end of the year. An advisory board is being formed by East Lindsey District Council to support the identification of an operator and our Chair Professor Richard Parish has been asked to join that group.

Professor Roger Strasser attended provided a guest lecture and hosted a health and care round table meeting at the University of Lincoln on 30 November 2022. A number of key issues which are highly pertinent to the mission and work of the centre were raised. A copy of his lecture is available here:  Prof Roger Strasser- Grow Your Own Workforce through Immersive Community Engaged Education.mp4