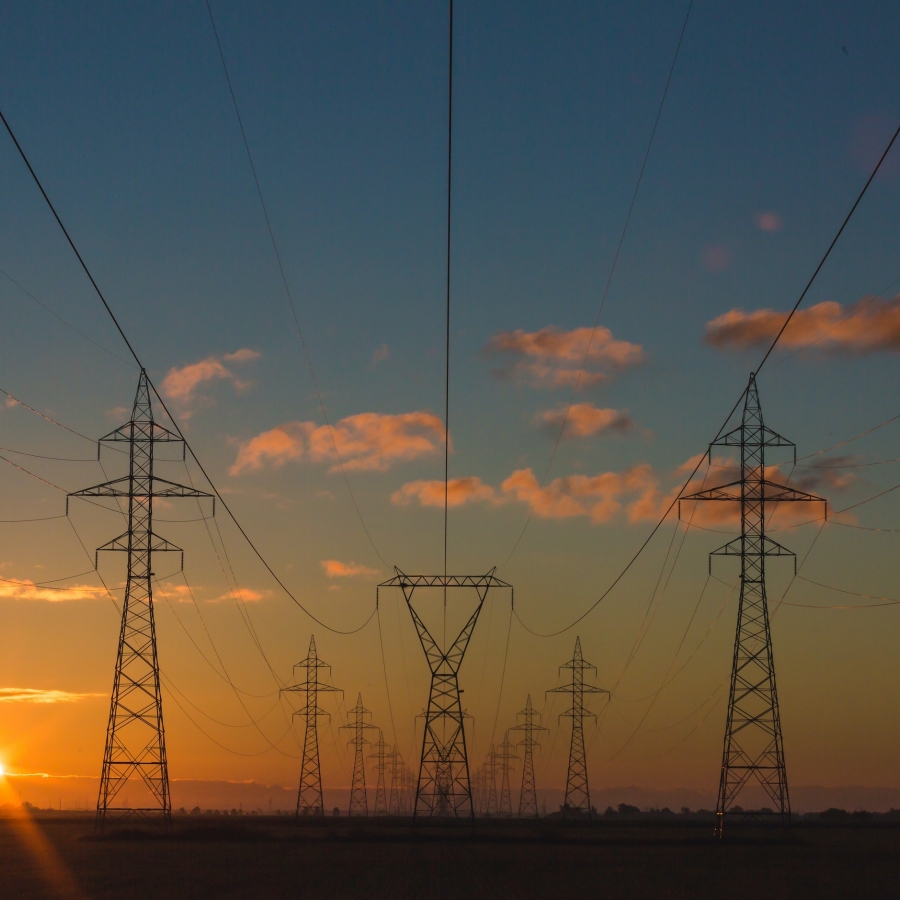 In Casebook this month, not long now to the launch of our seminal Parliamentary Inquiry Report about Rural Health and Care on 1 February at 11 am with keynote speaker Sir Chris Whitty. In other news: care home staffing challenges get worse, are we entering a covid endgame? challenges around A&E through the lens of a North Yorkshire example, what do we do about rising energy costs which will clearly knock on to people’s health and care? And a fond remembrance of Professor Van Tam. Read on…

A depressing story – this article tells us:

Care homes are missing a third of the staff they need and more than one in four have closed their doors to new admissions in a deepening labour crisis that is “putting safety and dignity at risk”.

With thousands of care workers off sick with Covid on top of a rising number of vacancies, the situation in social care has become “grim, difficult and relentless”, according to the National Care Forum (NCF), which ran a survey of its not-for-profit care-home members.

Omicron absences are running at 14% on top of an 18% vacancy rate – a sharp increase on estimates before the pandemic – as beleaguered care workers quit jobs, often for better paying roles in retail or warehouses. The picture is even worse for domiciliary care, with two-thirds of providers forced to decline families’ new requests for help because they are short of carers.

The executive director of the NCF, Vic Rayner, said the worsening situation showed the government’s approach to tackling the problem of staff shortages by giving social care “crumbs from the table” was negligent.

We “have been highlighting the growing shortages in the workforce and the knock-on impact on those who remain working in the sector and those who use care and support services for many months”, she said. “How many times does this message need to be repeated for it to be heard?”

The Department of Health and Social Care (DHSC) has provided councils with additional funds to pay bonuses to retain staff, and late last month it extended the visa programme for foreign workers to care workers, care assistants and home-care workers. Such measures, however, are yet to fill widening gaps in the workforce.

The figures came as MPs and peers were told that staff shortages in social care had worsened the lives of people who live in care homes and increased the risk of undernourishment and dehydration.

Endemic Covid: Is the pandemic entering its endgame?

This is a really insightful article by James Gallagher, I hope he is right in his analysis, which tells us:

There is growing confidence that Omicron could be hurtling the UK into the pandemic endgame.

But what comes next? There will be no snap of the fingers to make the virus disappear. Instead, the new buzzword we'll have to get used to is "endemic" - which means that Covid is, without doubt, here to stay.

So, is a new Covid-era truly imminent and what will that actually mean for our lives?

"We're almost there, it is now the beginning of the end, at least in the UK," Prof Julian Hiscox, chairman in infection and global health at the University of Liverpool, tells me. "I think life in 2022 will be almost back to before the pandemic."

What's changing is our immunity. The new coronavirus first emerged two years ago in Wuhan, China, and we were vulnerable. It was a completely new virus that our immune systems had not experienced before and we had no drugs or vaccines to help.

The result was like taking a flamethrower into a fireworks factory. Covid spread explosively around the world - but that fire cannot burn at such high intensity forever.

For many, this was the inevitable fate of a virus that spreads through the air before you even know you're sick. "Endemicity was written into this virus," says Dr Elisabetta Groppelli, a virologist at St George's, University of London.

"I am very optimistic," she says. "We'll soon be in a situation where the virus is circulating, we will take care of people at risk, but for anybody else we accept they will catch it - and your average person will be fine."

A frightening insight into some of the challenges around having a major incident at home in rural England at the moment, this story tells us:

An ambulance service has apologised after a man having a heart attack was advised to get himself to hospital or face a long wait.

Graham Reagan said his son had to drive him to hospital after being told the nearest ambulance was 30 to 40 miles away.

Reagan, from Malton in North Yorkshire, said he called 999 when his chest pains became unbearable and that he was collapsing when he arrived at York hospital in the early hours of 18 December.

“What does an NHS crisis look like? If it’s 2 o’clock in the morning, you’re having a heart attack, and you can’t get an ambulance, is that a crisis? It’s not working. It certainly didn’t work for me,” he said.

The army was last week drafted in to drive ambulances in parts of England, including Yorkshire and in the home counties, as the service comes under huge pressure amid staff absences of up to 20% due to Covid.

Reagan said he was with his wife and son when they were advised to drive him to hospital as he suffered a suspected heart attack.

“My wife doesn’t drive, but fortunately my son was with us and he drove me to York hospital. I’m in the back of the car – the pain is getting worse and I’m now getting quite upset,” he said.

I think fuel poverty will ramp up rural health inequalities. This article is an interesting reflection on one response. It tells us:

A majority of Conservative voters support a new windfall tax on oil and gas companies, a new poll has found.

Seventy-five per cent of Tory voters told Savanta ComRes they would support the levy to fund households struggling to afford rising energy prices. And 71 per cent of the general population supports the move too.

Opposition parties are pushing for the policy, but the government has so far rejected the idea.

As he comes from Boston in my home county I love Jonathan Van-Tam. I’m sure even though he’s going back to academe its not the last we’ll hear of him. These video clips are great.

Sir Jonathan Van-Tam is stepping down as deputy chief medical officer for England at the end of March for a new role at the University of Nottingham. Described by the health secretary as a 'national treasure', Van-Tan takes with him a knack for analogies that have helped convey the twists and turns of the Covid crisis.

Since last time we’ve been up to the following…

The Parliamentary Inquiry report is now to be launched on 1 February 2022 at 11 am. The full report has been completed, including detailed checking for accuracy with all witnesses. A copy has been shared with Board members. In parallel with this report a smaller personal summary of the issues has been produced by Professor Richard Parish. This is currently being typeset in a common presentational format.

The plans to launch this toolkit have been negatively impacted by covid. Both the England wide action learning set and the Northern Ireland consortia development are planned to kick into action nonetheless in the spring.

Links with the Australian College of Rural and Remote Medicine

The National Centre facilitated a discussion, on behalf of HEE, led by Dr Wynn Jones, with the Australian College of Rural and Remote Medicine on 27 September 2021. This was a very successful introductory exercise more work is now required to identify how best to progress the opportunities in 2022.

Community of Practice and MoU with the NHS Confed

Progress with this initiative is beginning to move forward. Professor Richard Parish has been able to meet with Matthew Taylor the new CEO of the organisation. Post the Parliamentary Launch we will look to re-engage in more detail about examining the likely scale of interest in the proposed community of practice.

There are very strong resonances between this report and the mission of the National Centre and it is important that we ensure we take the opportunity to engage directly over it as a means of spreading our influence appropriately. One good way of starting this process could be to begin by looking to hold (perhaps connected to the community of practice with the NHS Confed) a seminar with interested practitioners.