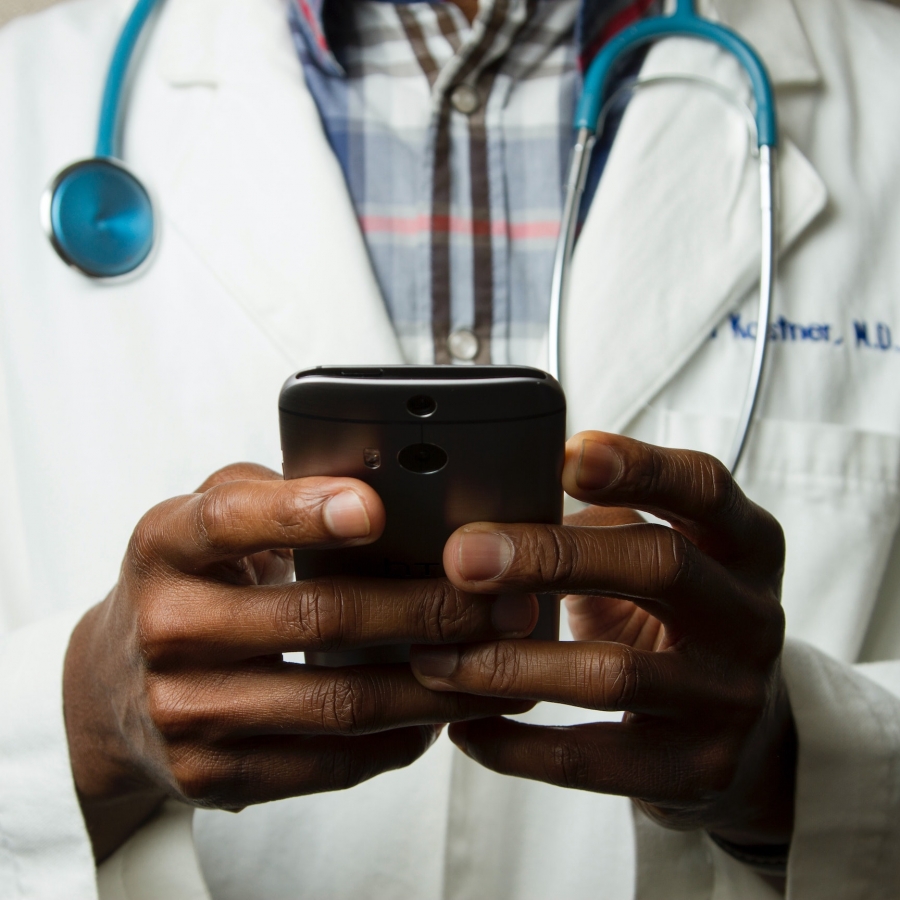 In Casebook this month, Covid as we enter the end game, mental health and discrimination and some great pieces of “other stuff” at the end.

Past Covid-19 infection may provide 'months of immunity'

Some cause for optimism at least.

Most people who have had Covid-19 are protected from catching it again for at least five months, a study led by Public Health England shows.

Past infection was linked to around a 83% lower risk of getting the virus, compared with those who had never had Covid-19, scientists found.

But experts warn some people do catch Covid-19 again - and can infect others.

And officials stress people should follow the stay-at-home rules - whether or not they have had the virus.

Prof Susan Hopkins, who led the study, said the results were encouraging, suggesting immunity lasted longer than some people feared, but protection was by no means absolute.

It was particularly concerning some of those reinfected had high levels of the virus - even without symptoms - and were at risk of passing it on to others, she said.

One in five in England have had Covid, modelling suggests

One in five people in England may have had coronavirus, new modelling suggests, equivalent to 12.4 million people, rising to almost one in two in some areas.

It means that across the country as a whole the true number of people infected to date may be five times higher than the total number of known cases according to the government’s dashboard.

In some areas, however, the disparity may be even greater. Parts of London and the south are estimated to have had up to eight times as many cases as have been detected to date.

The analysis, by Edge Health, reveals that the true number of coronavirus infections in England could be as high as 12.4 million, equivalent to 22% of the population, as of 3 January.

The government’s test-and-trace programme had detected 2.4 million cases by the same date.

The model estimates the number of cases in an areas by comparing its number of deaths against an estimated infection fatality rate. It assumes a three-week lag between recorded cases and any associated deaths.

The results suggest that more than 10% of residents in 138 of England’s 149 upper-tier local authorities have contracted the disease.

Covid: 'Most dangerous time' of the pandemic, says Prof Whitty

I think when we talk of the pandemic in future years this is the “Battle of Britain” period we will all remember.

The UK will go through the "most dangerous time" of the pandemic in the weeks before vaccine rollout has an impact, England's chief medical officer has warned.

Prof Chris Whitty urged people to minimise all unnecessary contact with others.

The next few weeks will be "the worst" of the pandemic for the NHS, he said.

Thousands more people are due to receive a vaccine this week after seven mass centres opened across England.

But with all centres, people will need to wait until they receive an invitation.

The government is aiming to offer vaccinations to around 15 million people in the UK - the over-70s, older care home residents and staff, frontline healthcare workers and the clinically extremely vulnerable - by mid-February.

Plans have been announced to overhaul the mental health system - with the aim of making it less discriminatory towards black people.

Ministers say changes to how people are sectioned in England and Wales will see them treated "as individuals, with rights, preferences, and expertise".

Black people are over four times more likely to be detained under the Mental Health Act, relative to population.

People are detained under the mental health act - or sectioned - for their own safety, or the safety of others.

How long they are detained for varies - but once detained, they are immediately considered to be "sectioned".

NHS data for England shows there were at least 50,893 new detentions under the Mental Health Act in 2019/20 - but the overall total will be higher as not all providers submitted data. Of those detentions, 5,336 people were black or black British.

Have a look at the toolkit on our website – its full of potential and we are pulling together a network of organisations interested in some action research to test it out. We are doing this with a network of ACRE Network members called Cirican which cover many counties across Rural England. If you would like to know more drop me an email.

University of East Anglia have produced an updated data set which incorporates some refinements at an England wide level to make this crucial data set more sympathetic to rural health inequalities. I think it’s a game changer. For more information please get in touch.

Over the next month we will be preparing an action plan to put some wheels under the MoU we signed with the NHS Confed. This will involve some joint seminars and working together on key activities linked to the challenge of rural health inequalities and the opportunities to exit in a more positive form from the impact of the pandemic in rural areas in the summer.

Have a look at this fabulous web campaign developed in Lincolnshire – my home county. I think it is inspirational and I can provide more information if you are interested in its history.

We have our final session on 21 January and then from there we begin the write up of two years hard graft! Keep your eyes peeled for the outcome in the early autumn.

We have completed an impact card on the achievements of the National Centre over the last year and we will be sharing a copy of the information with you by a separate email soon.