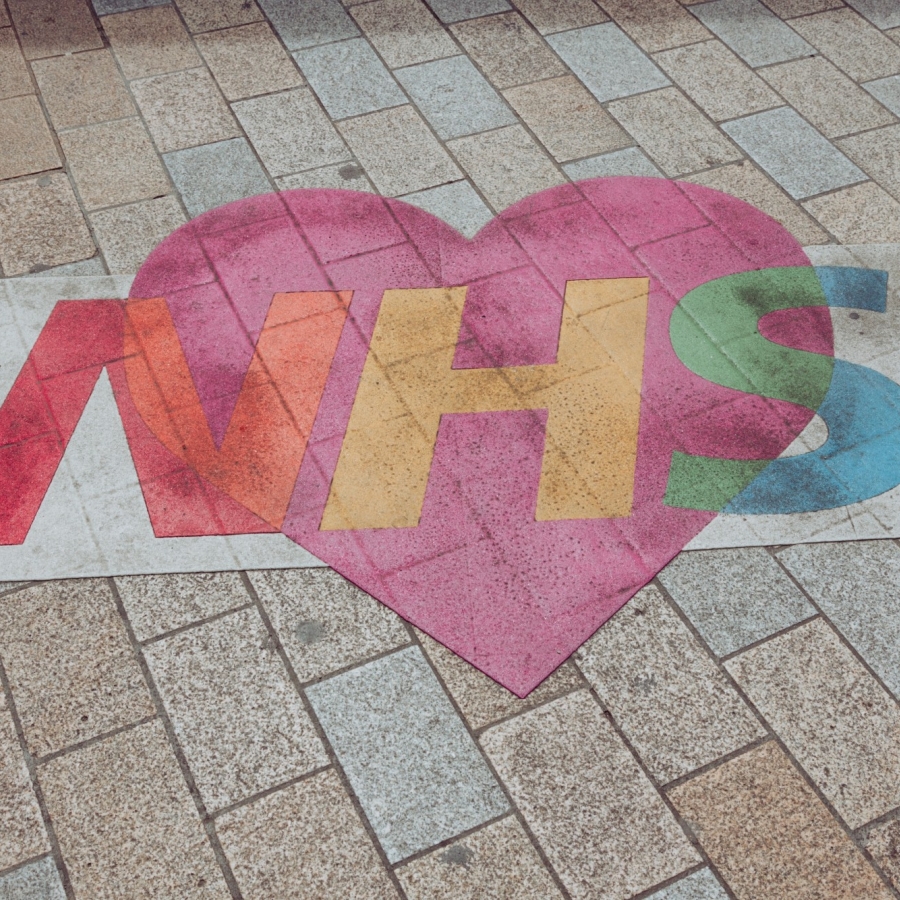 The government has reached its target of offering at least first vaccinations to the four groups of people in England seen as most vulnerable to coronavirus by mid-February, it has announced.

In a video message sent out via social media, Boris Johnson said Sunday marked “a significant milestone in the United Kingdom’s national vaccination programme”, with a total of 15m first injections offered across Britain.

He added: “In England, I can now tell you, we have offered jabs to everyone in the first four priority groups, the people most likely to be severely ill from coronavirus, hitting the target that we set ourselves.”

Further details would be announced on Monday, the prime minister said, saying that that in the response to coronavirus there would still “undoubtedly be bumps in the road”.

It remains unclear whether the prime minister’s announcement formally marks the completion of the target to offer first injections to the top four groups by 15 February, as the government’s planning documents feature that target as part of what is described as a UK plan for vaccine uptake.

Covid variants: What are they and will vaccines work?’

Just to keep us on our toes this story tells us:

The UK, South Africa and Brazil variants could be much more contagious or easy to catch.

All three have undergone changes to their spike protein - the part of the virus which attaches to human cells.

As a result, they seem to be better at infecting cells and spreading.

Experts think the UK or "Kent" strain emerged in September and may be up to 70% more transmissible or infectious. The latest research by Public Health England puts it between 30% and 50%.

The South Africa variant emerged in October, and has more potentially important changes in the spike protein. Experts have recently found a small number of cases of the UK variant that have one of these more concerning changes too.

It involves a key mutation - called E484K - that may help the virus evade parts of the immune system called antibodies.

The Brazil variant emerged in July and has this E484K mutation too.

A slightly different story with a covid-spin. This reminds us it is very important for us to consider community alongside personal well-being, it tells us:

The warning comes after Downing Street was forced to scotch claims that it intended to allow pubs to reopen in April but not be allowed to serve alcohol until May. But landlords across England have told the Sunday Express that existing restrictions designed to control covid in cities are killing off their businesses and threatening to end centuries of history in towns and villages. This includes ending the ban on them selling takeaway alcohol and the rule which means people must have a substantial meal if they order a drink.

Some in popular tourist areas are hoping that a return to summer holidays may provide a much needed boost but a Redfield and Wilton survey for the Sunday Express has revealed that 52 percent have already decided to stay at home this year while just 25 percent will go on holiday in the UK.

Phil Doyle, publican at the Three Tuns in Heddon near Hadrian’s Wall, is hoping for a return to the walkers and coach parties who visited his pub on the way to the historic attraction each year.

He became tithe free from the brewery last year but is now forking out thousands of pounds each month to keep the business afloat and believes he has until June or July when he would be forced to give up.

He said: “It’s not that we don’t understand the need for restrictions, we understand that coronavirus is very serious. We just want fairness.”

The future of health and care

The white paper is built on more than 2 years of work – with the NHS, local councils and the public.

At its heart, this white paper enables greater integration, reduces bureaucracy and supports the way that the NHS and social care work when they work at their best: together.

It strengthens accountability to this House and, crucially, it takes the lessons we’ve learned in this pandemic of how the system can rise to meet huge challenges – and frames a legislative basis to support that effort.

Rural Health and Care Proofing Toolkit – we are now canvassing local health systems to work with us on piloting this facility. We have active discussions in play in Lancashire, Devon, Leicestershire, Suffolk, Surrey and Norfolk. For more information email me at ivan.annibal@roseregeneration.co.uk

Reorganisation of the NHS – this is not down to us! If you read the White Paper though don’t hold your breath looking our for references to “rural”. We have featured a couple of articles in this month’s Casebook about the process. Over the next few weeks we’ll be gathering views and comments and organising our response. We’d be fascinated to hear your views. Please email: ivan.annibal@roseregeneration.co.uk

Partnership Bid – We’ve submitted a bid with partners in Lincolnshire in partnership with the Remote and Rural Healthcare Education Alliance in Scotland for Health Foundation funding to look at links between health and economic development. We’ll keep you posted on progress!