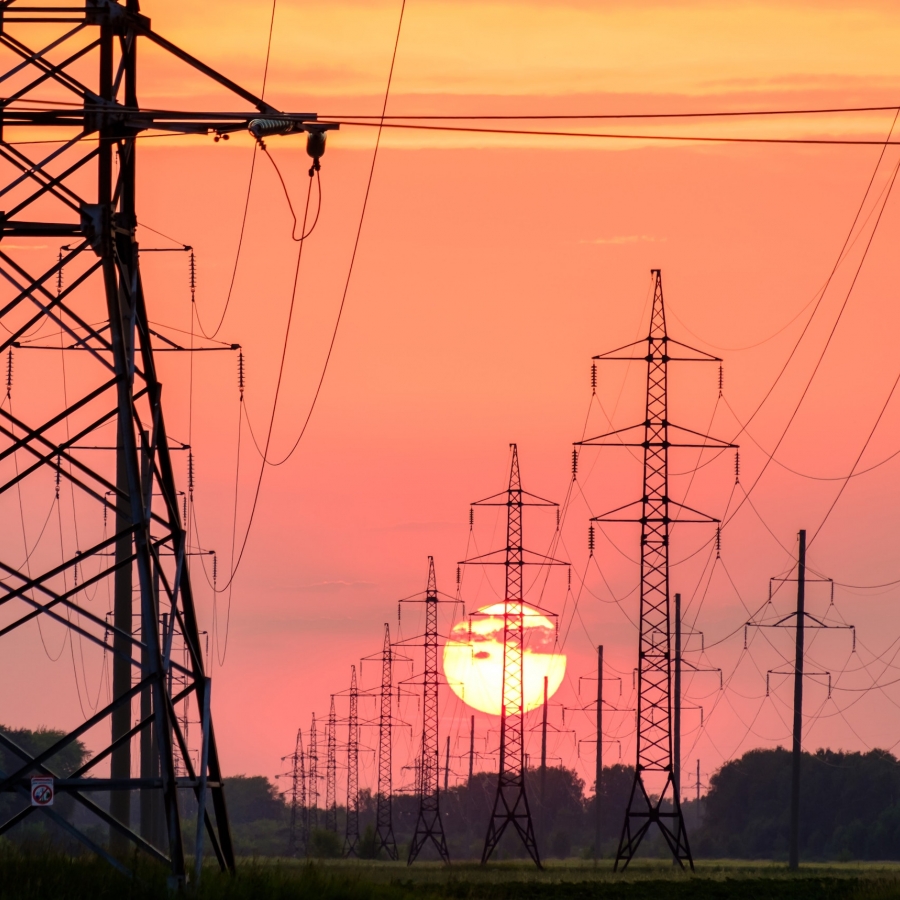 In casebook this month, summer pressures, time to brace ourselves for the autumn and winter ahead and cameos of some of the challenges night workers, rural dwellers and service provides could face. On the positive side in “Other Stuff” some good news about rural proofing and the Campus for Future Living.

The NHS in Shropshire has declared a critical incident over “continued and unprecedented” pressure on its services.

Shropshire, Telford & Wrekin integrated care system (ICS) said it was experiencing significant levels of demand for all health and care services across the county.

The move means that some nonurgent operations that require patients to stay in hospital will be postponed to prioritise those with the most urgent clinical need.

“Additional challenges” have also been caused by the continued heatwave, the ICS said, leading to “significant strain” on the system.

Patients who are not contacted directly about an operation being postponed have been asked to attend appointments as usual.

What are the impending threats to the NHS this autumn?

The health secretary, Steve Barclay, has warned the NHS faces serious challenges this autumn. We take a look at the growing pressures on the healthcare system.

As the UK emerges from one wave of Covid, driven by the BA.4 and BA.5 subvariants of Omicron, experts have predicted at least one more will hit in the autumn and winter.

It is not yet clear which variant, or variants, such a wave will involve, but ensuring those eligible have received their autumn booster will be crucial in order to keep levels of severe illness low.

That may be a challenge. Despite infections soaring during the summer and a spring booster programme on offer, the UK Health Security Agency (UKHSA) noted that, by late June, 17.5% of people aged 75 years and over had not had a vaccine within the past six months, leaving them at higher risk of severe disease.

Australia has experienced a particularly bad flu season, with the virus hitting earlier and harder than usual, raising concerns that the northern hemisphere could face a similar surge in infections later this year.

The situation is, in part, down to the very low levels of flu in recent years as a result of lockdowns and other measures, which has meant there has been a waning of immunity in the population, leaving people more vulnerable to flu.

Promoting uptake of flu vaccines this winter to all those eligible will be important to reduce both the number of hospitalisations arising from flu, and wider pressures on the NHS.

As the costs of energy and food rise, experts have warned the NHS could come under extra pressure. One concern is that chilly homes could mean an increase in sickness among those with conditions that are exacerbated by the cold, such as heart disease and chronic lung disease.

An inability to eat adequately can also affect the body’s ability to stay warm, while some experts have even warned there could be a rise in cases of malnutrition, particularly among children.

According to the cross-party Commons health and social care select committee, the NHS is facing “the greatest workforce crisis” in its history, with estimates from the Nuffield Trust suggesting that in England alone there could be as many as 50,000 vacancies for nurses and 12,000 for doctors.

Additionally staff shortages in social care have led to problems with discharging patients from hospital – a situation that has contributed to ambulances spending hours queueing outside hospitals waiting for beds for their patients, and crowding in A&E.

While Barclay has placed an emphasis on the need to hire staff from overseas, some have raised concerns that there could be ethical conundrums, warning the approach could deprive developing countries of their own highly trained staff.

While the government has recently revealed details of a pay rise for NHS staff, the figures involved have been criticised with the British Medical Association noting the offer of a 4.5% award to some doctors this year is far below the rate of inflation, while junior doctors – who have an annual 2% pay rise, agreed before the pandemic – get no further increase.

In addition, senior doctors are locked in a battle over limits on tax-free pension contributions – a situation which has led some consultants to turn down shifts or even retiring early to avoid hefty tax bills.

Night-shift workers on challenges of sleep and health

This story which focuses on health care helps highlight one of the long term challenges facing our sector. It tells us:

Some healthcare workers are stopping night shifts after "constantly fighting" to stay awake and spending days off recovering.

The night workers found they were not eating properly and their sleep patterns were "all over the place" due to their shifts.

BBC News spoke to some about the impact night working had on them.

Jane Pittam, 50, is a paramedic and "didn't know what day it was" on her 12-hour night shifts.

Ms Pittam stopped working nights after 28 years because she "was really struggling".

"It's hard on your body to do nights for so long. It gets harder as you get older," she said.

"The job threshold has tripled and nights are now as busy as days - it's absolutely full on for 12 hours."

Ms Pittam's sleep schedule was "completely all over the place", making her feel awful.

"You were surviving on coffee and your crew mates to keep you awake, almost like you're a zombie," she said.

We know in rural settings there are already significant shortages of nursery places. We also know that early years provision plays a major role in social mobility and health and care so this story, which has deep roots but also presages more problems in the troubled up coming winter is a worrying indicator of things to come….

Parents are being left without childcare as nurseries shut at short notice due to financial pressures and staff shortages.

The Pregnant Then Screwed campaign group said it had been "inundated" with messages from parents whose local nursery had closed suddenly.

Nurseries are facing increased energy, food and staffing costs, as well as struggling to recruit.

The government said it was increasing funding paid to childcare providers.

But the Early Years Alliance, which represents around 14,000 providers and also has its own nurseries, said the sector was facing its worst crisis in recruitment and cost increases in 20 years.

There are some nostalgically interesting tales here but there are also worrying parallels with what we face this upcoming winter. This story tells us:

With winter power cuts a possibility amid energy crisis, some Britons remember them as ‘very ordinary’

When Judy Young first saw the government’s response to concerns over power supplies could be potential blackouts this winter, her first thought was: “Thank God I haven’t got young children any more.”

On Tuesday, it was reported that under the government’s latest “reasonable worst case scenario” plan, Britain could experience several days of blackouts in January if the country is short of power.

Young, a retired headteacher and now portrait painter who lives in Herefordshire, said the blackouts of the 1970s were particularly challenging with her two very young children.

“It was difficult being in a blackout with young children who you can never take your eyes off even for a second, especially not if you’ve got candles all over the place,” she says.

“The house was freezing and it was dangerous with such small children to have any kind of oil heater which they could burn their fingers on.”

She says that during the electricity blackouts, the family had to quickly adjust to the fact that they might be left without power for hours, and so make the most of the time in which the electricity was on, including cooking when they were able to.

But despite the difficulties, she remembers the amusement the children felt at the time.

“I can still in my mind picture their small faces, smiling with excitement at the thought of having their meals as picnics in the sitting room, and having their baths in a tin bath in front of the fire,” Young says. “They loved it. After the power cut, they used to beg for it to happen again. They didn’t remember being so cold and miserable.”

Chris Lilly, a 69-year-old retired teacher, remembers experiencing a power cut while watching Live Like Pigs by John Arden at the Royal Court theatre as a drama student in 1973.

“At the beginning of the play, they told us that they were expecting a power cut, and they were happy to go ahead if we were too,” Lilly says. “Then they gave half a dozen of us on the front row torches, and the play progressed.

“Everything was going swimmingly, and then the lights cut out, and that’s when we had to turn on our torches,” Lilly recalls. “It was kind of like blitz spirit.”

Not so much to report in August as it is the height of the holiday season. However

We end our financial year in relatively good financial shape with a full portfolio of work and a positive carry forward in terms of budget provision.

We are close to finalising the date for the launch (October) of the Northern Ireland version of the Rural Proofing Toolkit.

Funding for the Campus for Future Living has been signed off by Government and we stand ready to play our part in its development. This is a major new coastal/rural initiative focused on primary care and clinical trials. You can read more about this major initiative in Mablethorpe on the Lincolnshire coast here:

We are looking to refresh our Board slightly with individuals who have a national interest and track record in rural health and care. Please let us know if you would like to know more.