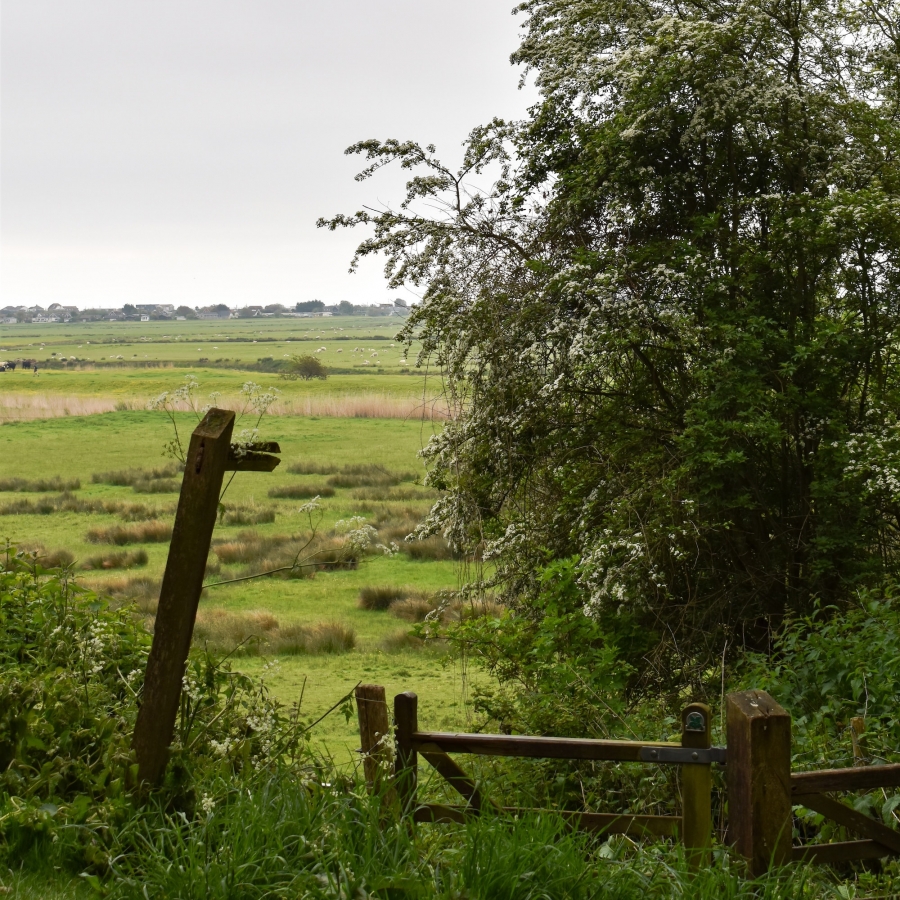 In Casebook, child hepatitis, cost of living challenges, mass trespass celebrated, declining life expectancy, is covid withering on the vine?? And amongst “Other Stuff” we are working on rural proofing in Northern Ireland as we ramp our activities up for 2022/23.

This is a really worrying side effect of the pandemic. It is a child impact issue and will nonetheless involve a number of young people living in rural settings.

Ten children in the UK have required a liver transplant following a recent surge in severe hepatitis cases among young children, with the current total standing at 114 cases across all four UK nations.

A lack of exposure to common adenoviruses due to Covid restrictions during the past two years combined with a recent spike in adenovirus infection as society opens back up is the most likely explanation, experts say.

Adenoviruses are common viruses that can cause a range of symptoms, from common cold-like symptoms, to fever, pneumonia, diarrhoea and conjunctivitis. They do not usually cause hepatitis, although this can be a very rare complication of some types of adenovirus infection.

Speaking during an emergency session at the European Congress of Clinical Microbiology and Infectious Diseases in Lisbon on Monday, Dr Meera Chand, incident director for UKHSA’s investigation into the hepatitis surge, said that of 81 cases reported in England so far, 43 children had fully recovered, while 38 were still in hospital. Seven of the transplant cases were in England.

“The cases in England are not known to be connected to each another and are dispersed all over the country,” she said.

Labour calls for emergency budget over cost of living crisis

In view of the fact it costs more, particularly in terms of heating, to live in rural settings, we will be keeping a close eye on how the skyrocketing price of oil and gas plays out in rural communities. The relationship between heating and health is key from a Casebook perspective. This story tells us:

Labour is calling for an emergency budget to bring forward more measures to tackle the cost of living crisis.

Surges in fuel, energy and food prices are hitting people's pockets, with inflation running at a 30-year high.

A Downing Street source said the PM was working to ease the burden on families.

They said the PM was also focused on growing the economy, adding the Queen's Speech, where the government outlines its future policies, was coming up and these issues were "utterly central to what the government is trying to do".

The SNP called for an emergency budget earlier this month, saying the Tories had ignored the cost of living crisis "brewing under its watch".

"The chancellor must immediately return to Parliament with an emergency budget that finally puts money into people's pockets."

We still have a very contested countryside and not everything about the impact of National Parks is seen as universally good. I think we will still be talking about the issues at the heart of this story in a further 100 years.  Perhaps through a green prescribing lens!!! It tells us:

On 24 April, 1932, a group of young workers decided to stake their claim to the English countryside by staging a mass trespass. The result was arrests, prison sentences - and an outcry that is credited by many as shaping the rural access we enjoy today. BBC News looks back at the uprising on the uplands - and asks what the future holds for roaming rights.

Just over 90 years ago, a typed notice began to circulate among the workers of northern England.

It called on people to join a Ramblers' Rally - a mass trespass - on Kinder Scout, the highest point of the Derbyshire Peak District.

At that time Kinder - and much of the moorland around it - was kept exclusively for grouse shooting by its owner, the Duke of Devonshire, and his gamekeepers patrolled the land to see off walkers.

The rally resolved to challenge this situation.

Organised by the British Workers' Sports Federation, a Communist-influenced group, it extended a "hearty welcome" to the "young workers of Eccles", whether they had been rambling before or not.

Hundreds of men and women saw the advertisement and decided to join the gathering, planned for 14:00 BST on 24 April.

Among their number was Benny Rothman, a young mechanic.

In a BBC interview in the 1980s, he said: "It was possibly a naive idea that if enough ramblers went on a ramble, no group of keepers could stop them because there would be more ramblers than keepers.

Five walkers - including Mr Rothman - were charged with unlawful assembly and breach of the peace and, at Derby assizes, were sentenced to between two and six months in prison for their part in the "riotous assembly".

The outcry that greeted the sentences has been credited by many with starting a movement that led to the foundation of Britain's national parks with the first - appropriately enough - being the Peak District in 1951.

Belinda Scarlett who manages the Working Class Movement Library, the home of the Benny Rothman archive and other archive material relating to the trespass, said the event was "one of the most important examples of direct action of the socialist and communist politics of the 1930s".

This is a more complicated issue than it sounds, in Rutland of all places healthy female life expectancy has now fallen below the national average. This story tells us:

Girls born in the poorest areas of England will have almost 20 fewer years of good health compared with those in the wealthiest, according to figures that also reveal overall life expectancy in the most deprived areas has dropped significantly.

Last week the Guardian revealed that women in the poorest areas of England were dying earlier than the average female in almost every comparable country. MPs and health experts described the revelation as devastating and unacceptable.

Coronavirus levels continue to fall across the UK

Pandemic problems over in rural England then? This story tells us……

The number of people who currently have coronavirus in the UK is continuing to fall, according to new data from the Office for National Statistics (ONS).

It suggests around 3.76 million people were infected in the week ending 16 April - roughly one in 17 people.

Other ONS data suggests more than 70% of people in England have had coronavirus since the pandemic began.

ONS officials welcomed the overall decline in infection in the UK in recent weeks, but warned levels of the virus remain high.

The latest study, based on testing by the ONS, gives the clearest available picture of the virus' spread since free testing ended for most people in England at the beginning of this month.

Casebook has been delayed slightly by Easter, however we continue to make an impact in a number of areas.

Defra – we have a meeting coming up to discuss our Parliamentary Inquiry findings with a senior civil service team in Defra.

4 Key Priorities – our four key priorities for 2022/23 have now received a green light of support from NHSE&I and we are now planning to move forward with: the rural proofing toolkit, a primary care network, a rural mental health agenda and some really interesting considerations around the theme of the interface between health and social care

Northern Ireland Interest – we have received funding from the health system in Northern Ireland to support the customising of the Rural Proofing Toolkit in a very interesting new development.

Campus for Future Living – the innovative deep rural medtech and longitudinal research centre we have helped developed as a concept in Mablethorpe has now been provisionally agreed at a funding level of £8 million and we will have a key role in planning how it moves forward. Watch this space!!

NHS Confed – we are still in the process of actively exploring with the NHS Confed how we might develop access to a package of joint membership benefits. More to follow in future editions of Casebook.