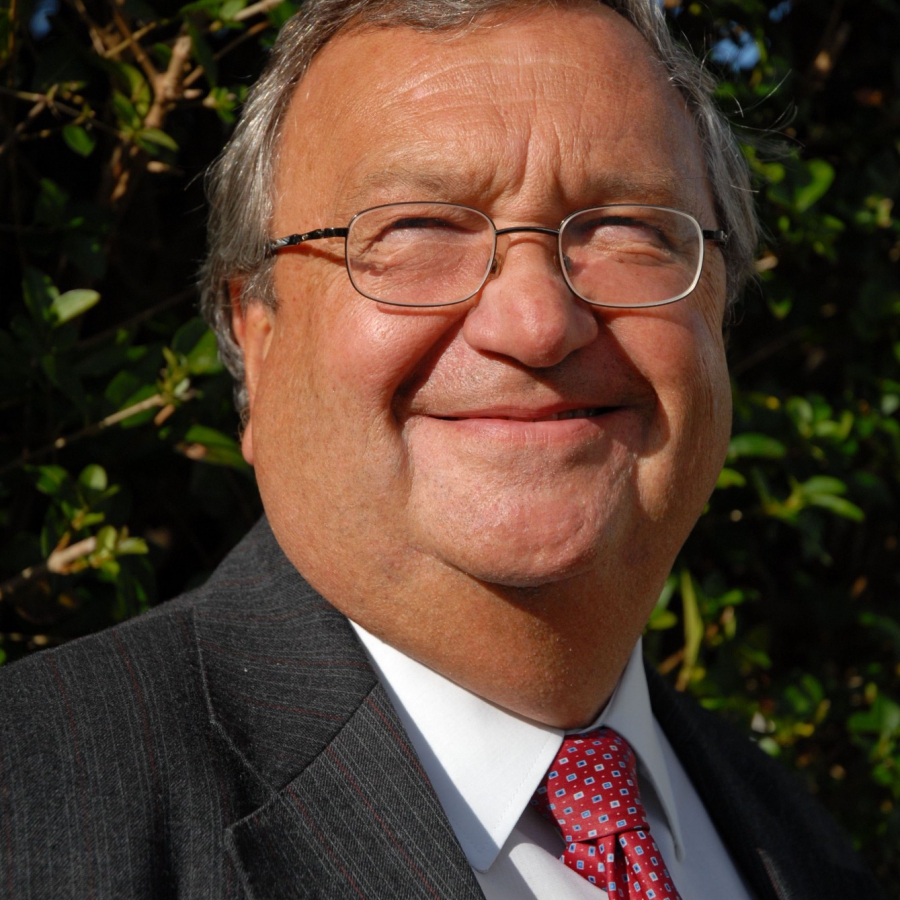 Graham has been the Chief Officer/Executive of the network since its formation in the early 2000’s and of SPARSE- Rural for some five years before that.

Until 1st April 2009 Graham had been the Chief Executive of the former South Shropshire District Council, one of England’s most sparsely populated districts, for over 20 years.  Accordingly, he has a wealth of experience in the management and delivery of services across sparsely populated areas.

Graham is a Fellow of the Chartered Institute of Secretaries and Administrators.  He was awarded an MBE in 1995 for “Services to Local Government”.

Graham is a Board Member of the Connexus Housing Group (mainly operating in Herefordshire and Shropshire) and a member of several of its subsidiary bodies, including being chair of its maintenance company. He is also a member of the Executive Board of the National Rural Crime Network.

Graham is the Principal Advisor to the All Party Parliamentary Group on Rural Services for which the RSN provides the Secretariat. He is also the Company Secretary of Rural England Community Interest Company.