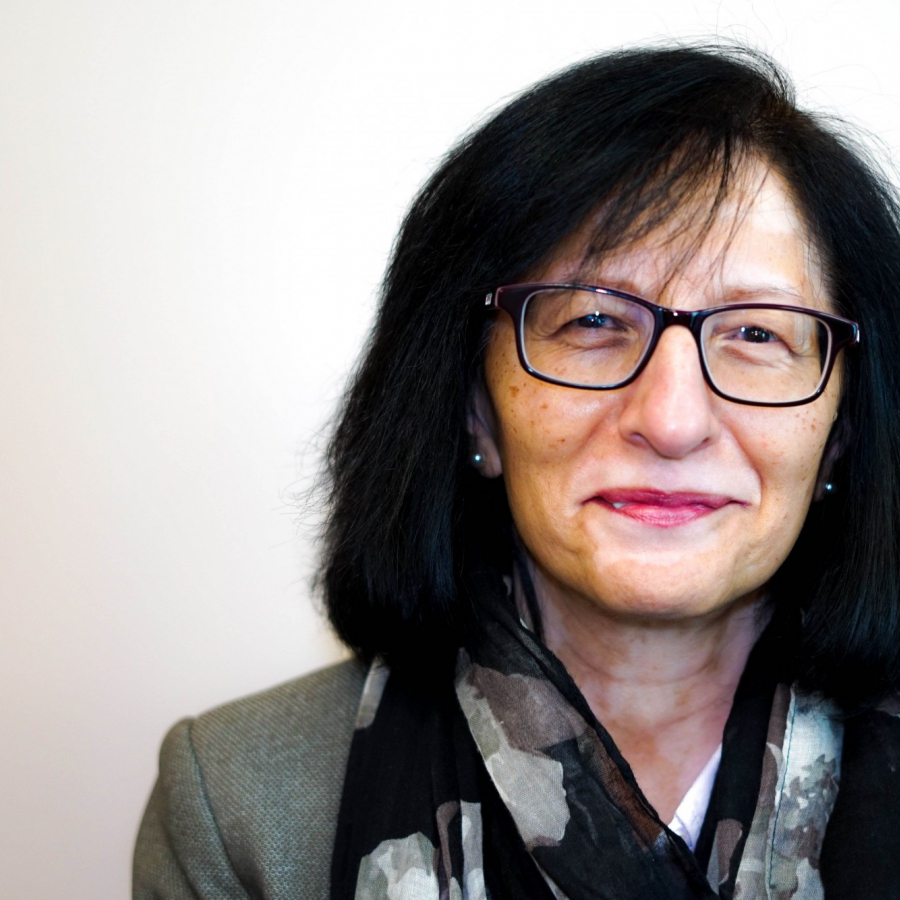 Rashmi is Director for Public Health England (PHE), Midlands and East region. The region covers the areas of West Midlands, East Midlands and East of England with a population of over 16 million and includes 35 unitary and upper tier local authorities.

In addition to her regional role, Rashmi has several national responsibilities, including PHE’s national executive lead for Rural Health. Rashmi led PHE’s contribution to the joint PHE/Local Government Association publication on Health and Wellbeing in Rural Areas and has had active involvement in the development of the National Centre for Rural Health and Care in England

After graduating from Southampton Medical School, Rashmi initially pursued a postgraduate career in hospital medicine and subsequently became interested in prevention and population health improvement and protection. She has held many senior executive board level posts in public health, working for the NHS and the Department of Health. She has published several peer reviewed articles and public health reports during her career.

She is patron of the South Asian Health Foundation, which is a UK registered charity that promotes good health in South Asian communities.