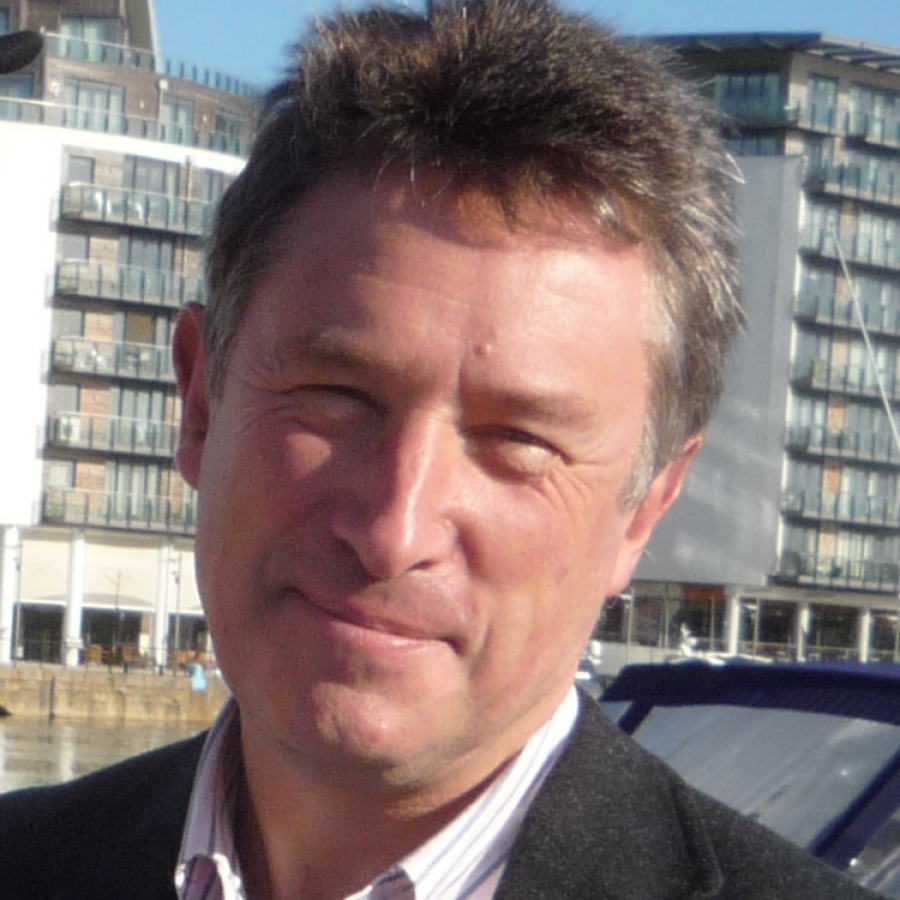 Dr John Wynn-Jones has been a rural GP in Wales for 37 years. He has now retired from clinical practice but still continues to work part time at Keele University and with RuralWonca. He trained at Guy’s Hospital London 1969-75 but after finishing his GP training returned to his native Wales to work in a rural practice in Montgomery on the Welsh borders.

He founded the UK Institute of Rural Health and the Welsh Rural Postgraduate Unit in 1997 and was instrumental in creating the European Rural and Isolated Practitioner’s Association (EURIPA) and remained its president until 2012.

John was one of the founding members of the Wonca (World Organisation of Family Doctors/GPs) Working Party on Rural Practice and took over as chair in 2013 from Professor Ian Couper.

He is currently the Senior Lecturer in Rural and Global Health at Keele Medical School in the UK.

His passion for rural practice remains unabated and says that despite our successes to date, we have much more to do to reduce rural inequalities and improve the health outcomes of rural people around the world. He is determined to engage with young doctors and the Young Doctor Movements around the world during his time as chair. He believes strongly that the future of rural practice lies in their hands and the profession needs to engage and enthuse future rural doctors.