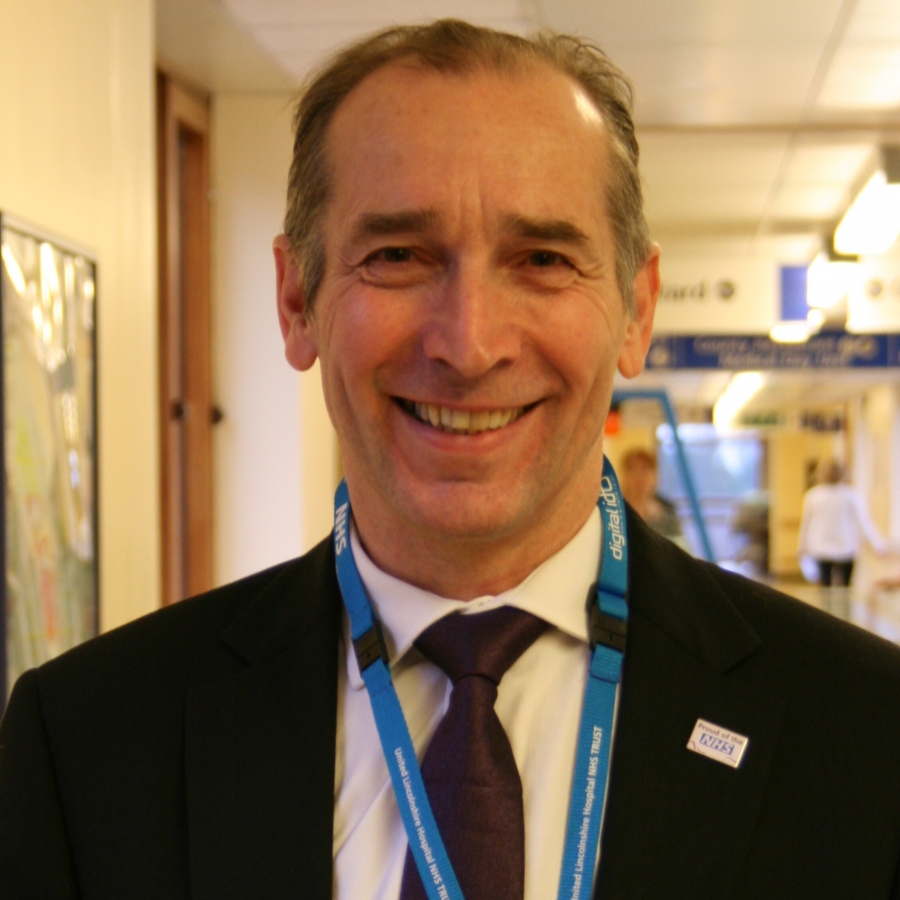 Jan has over 24 years’ experience in the NHS of which 13 years have been as chief executives for various organisations including an acute hospital trust and a commissioner. One of his other roles was as chief executive for South Lincolnshire Healthcare NHS Trust from 1997 – 2001.

He was previously managing director for NHS and Social Care Workforce at the Department of Health from July 2011. He was originally seconded from the NHS to the Department of Health in 2010 as Director of Leadership. Before that, he had been a chief executive in different NHS organisations for 13 years. These included NHS Sheffield (a primary care trust), Barnsley Hospital NHS Foundation Trust and an NHS Trust in Lincolnshire providing community and mental health services.