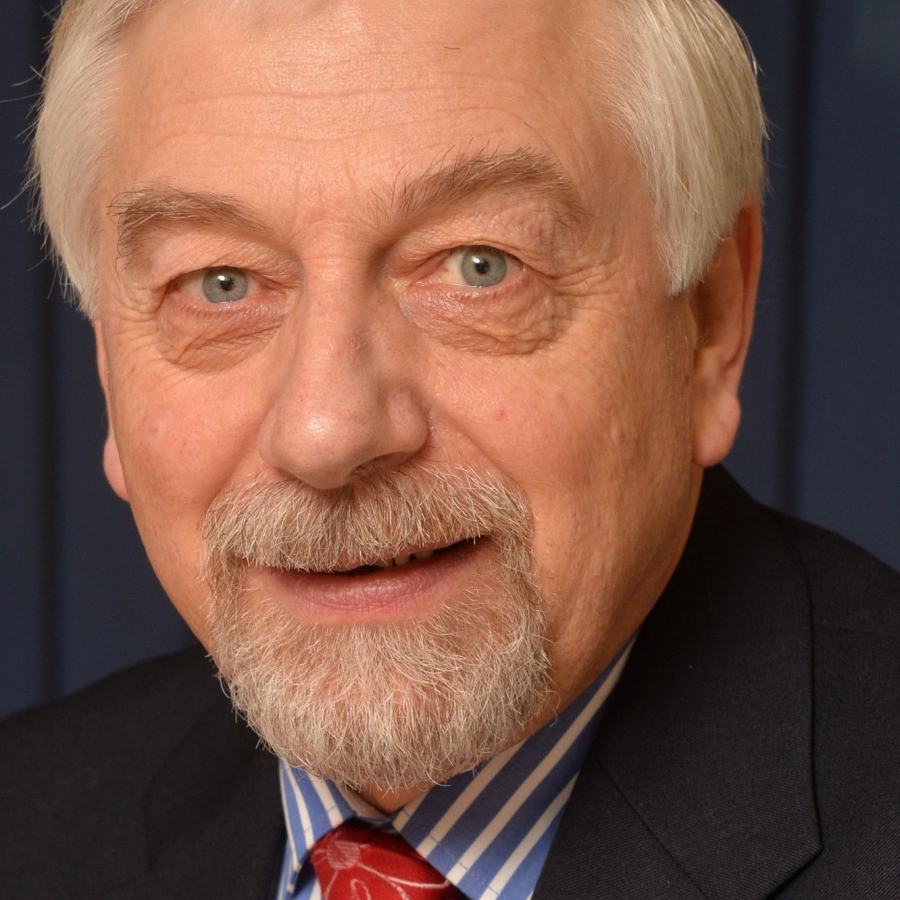 A biologist by background with a special interest in population biology, Richard has worked in public health or higher education for most of his professional life.  Formerly an NHS Chief Executive, Richard has also held senior academic posts in several universities and was Principal of the first NHS multidisciplinary higher education college.

Until 2014, he was CEO of the Royal Society for Public Health.  He has also acted as Managing Director for several commercial concerns and has been an adviser to the World Health Organisation for over 30 years, as well as a number of individual countries.  He is currently a Board Member of Public Health England (appointed by the Secretary of State for Health) and Chairs the Board for the 32 nation initiative to improve primary care services for children and adolescents.

In 2017, Richard was asked to chair the External Review of the United Nations Global Health Programme at the United Nations University.  Richard is a Fellow of the Royal Biological Society and an Honorary Fellow of the Royal Society for Public Health. He was awarded Honorary Fellowship of the American Public Health Association in 2006 for his international work and is one of only 37 people in 186 years to be awarded Honorary Fellowship of the Royal Pharmaceutical Society.  He has a Doctor of Science degree from Brunel University and was made a CBE in the 2014 New Year’s Honours List.