Looks like the pressure is about to ramp up considerably on local authorities as the challenge and blame for local lockdowns is set to be passed to them. This story tells us:

Ministers will gain new powers to intervene if local authorities do not act quickly enough against coronavirus outbreaks, Boris Johnson has said.

In a series of tweets, Johnson announced ministers would be able to close “whole sectors or types of premises” in a given area, impose localised stay-at-home orders, prevent people entering or leaving certain areas, limit the maximum number of people at a gathering and reduce transport in local areas. This would be “guided by evidence”, he said.

Johnson added the details would be outlined in draft regulations published next week.

From Saturday, local councils have gained greater powers to help avert local lockdowns, including the ability to shut down shops, events and close public outdoor spaces. 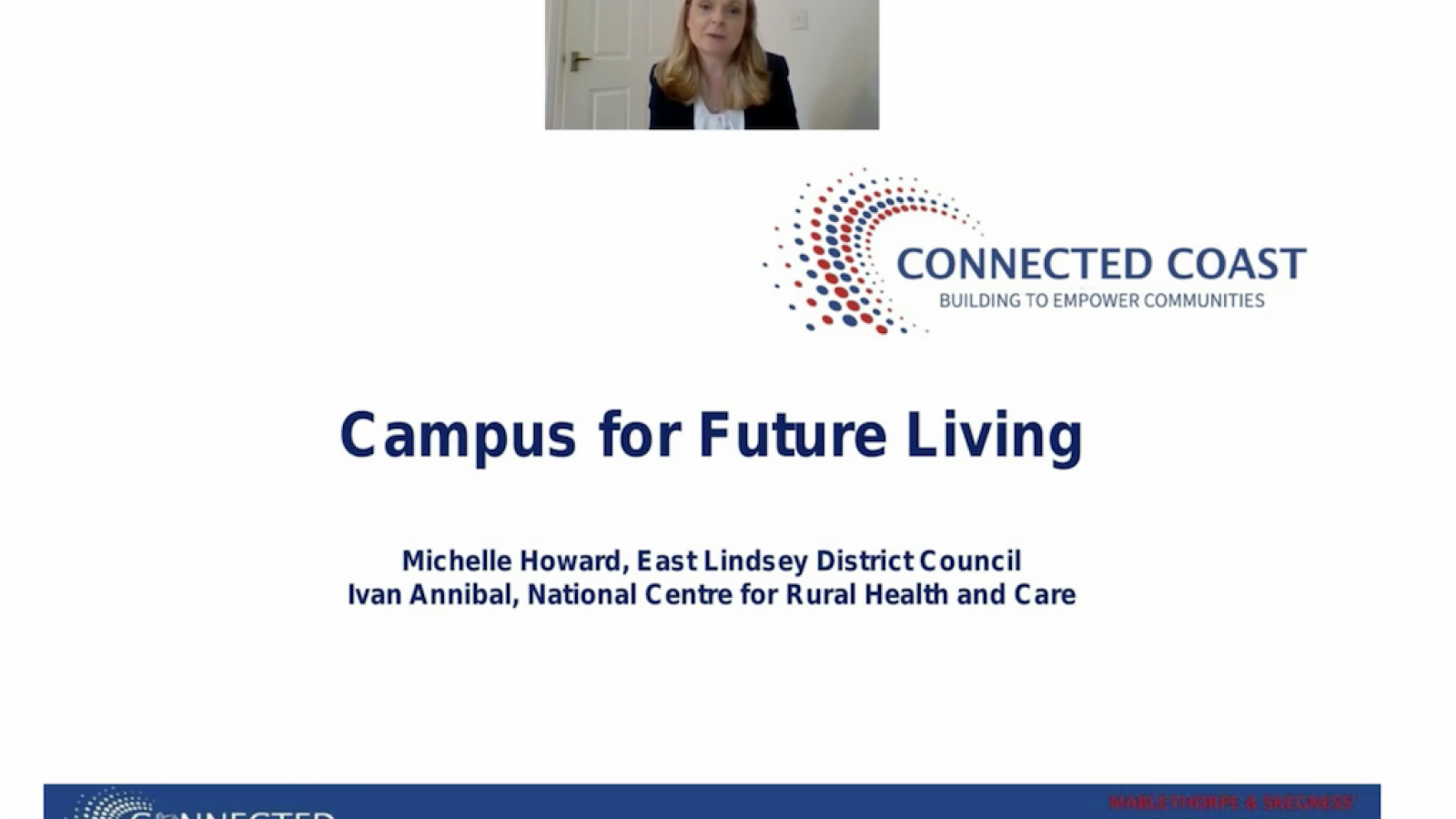 Update from the Towns Fund Bid and Connected Coast strategy

Update from the Towns Fund Bid and Connected Coast strategy